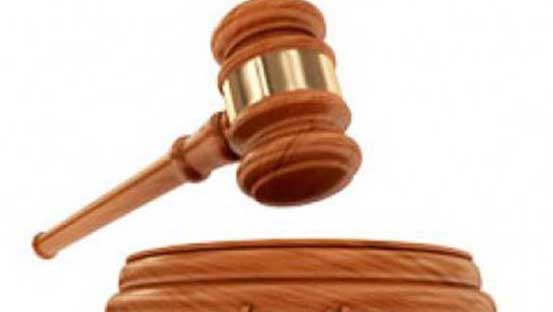 NAIROBI, KENYA: A woman who was married to an American man for a day is contesting an application by her Italian lover seeking to throw her out of a five-bedroom maisonette in Shanzu.

Theresa Gitonga said on Friday that between 2012 and 2013, Italian national Aldo Pasini, a real estate agent in Italy whom she claims is her husband, bought the land on which the house stands.

She said he built the house, currently valued at Sh15 million, where they have been living with her 12-year-old son.

But Mr Pasini wants her to leave the house because he wants to sell it, and denies they are married.

The Italian is also aggrieved by the belief that the woman is still legally married to US citizen Ronald Pearson.

Ms Gitonga married Mr Pearson at the registrar’s office in Mombasa on March 19, 2003. He is said to have flown in for the ceremony before disappearing in a matter of hours. Gitonga claims the marriage was not even consummated.

She later met Pasini and they have been living together since 2008, with her son from a previous relationship.

Pasini claims he discovered her marriage to Pearson in 2016 and that she never disclosed it to him when they were dating and living together.

She said on reaching the US, the American called her to claim their marriage was a mistake because he was suffering from depression when he entered it.

“In 2010, I filed for an annulment of the marriage in the Kilifi Magistrate’s Court, (the matter) is still pending in court,” said Gitonga.

She said she met Pasini while working at Moi International Airport and claimed the Italian had always been aware of her marriage to Pearson and should not be allowed to sell the home.

A savings and credit co-operative society at the centre of a housing scandal last year has been deregistered.