The ODM party has a net worth of Sh10 billion which includes assets such as property, land and equipment valued at Sh253,045,335.

Included are Sh9.6 billion Treasury owes it in as part of the party’s share of the Political Parties Fund. The amount has risen from the Sh8.5 billion that Treasury owed the Raila Odinga-led ODM in the 2020/2021 financial year.

According to a statement for the year ended June 30, ODM recorded inflows of Sh2 billion, a large chunk of the money coming from the government.

It received Sh294.9 million in 2022 alone and is still owed Sh1.5 billion by the government. Public contributions and donations stood at Sh322 million.

A huge value of its assets came from members’ accumulated funds and has about Sh156.7 million in the bank. According to the statement, the party spent Sh688.7 million on campaign expenses.

It secured the money for campaigns from its income of Sh2.16 billion in the course of the 2022 financial year.

The expenditure surpassed that of the financial year 2020/2021 where the party only spent Sh309 million with biggest portions going to fund campaign activities as well as administrative expenses.

Their other expenses include Sh93 million which went to conferences and meetings, Sh32 million covered party policy and advocacy and Sh2 million was spent on civic education and h65 million on branch coordination and support.

ODM released the report as the law requires. Section 29 of the Political Parties Acts states that all political parties should publish their financial documents yearly for accountability purposes.

The law stipulates that “A party shall, within 90 days of the end of its financial year, publish the sources of its funds stating the amount received from the Political Parties Fund, from members and supporters, donations, income and expenditure, assets and liabilities.” 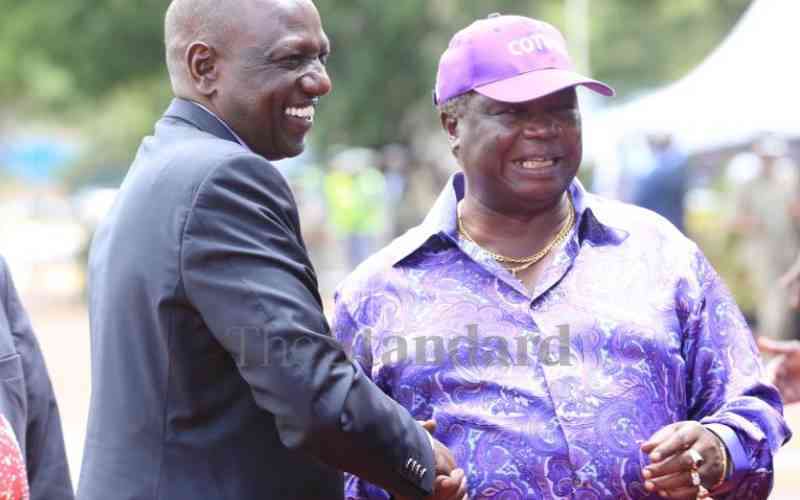 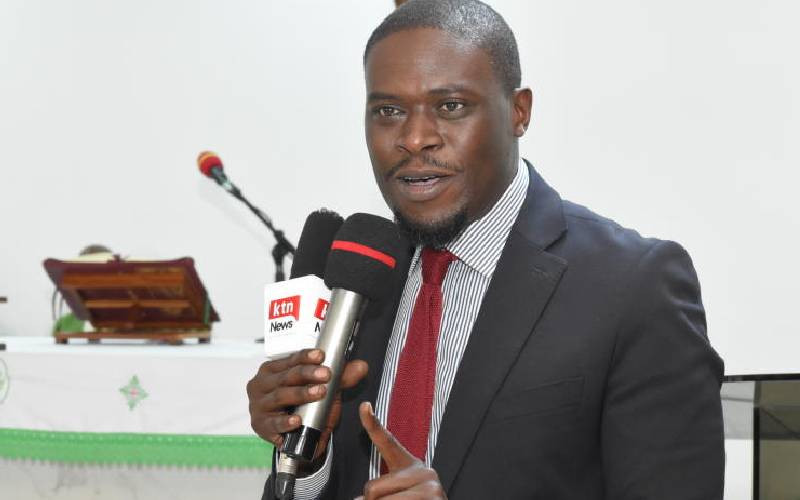