Muturi specifically asked party leaders William Kabogo (Tujibebe Wakenya), Moses Kuria (Chama Cha Kazi) and Mwangi Kiunjuri (The Service Party) to follow the rules or bail out. “It now looks very obvious that when the three joined Kenya Kwanza their main agenda was to split the alliance, especially if they did not get the top positions such as deputising our presidential candidate,” he said yesterday.

Muturi was speaking at Kamiigua Polytechnic Grounds in Kirinyaga during a Kenya Kwanza townhall meeting dubbed ‘County Economic Forums’. He said he is a man on a mission who would not allow a good alliance to be killed by “hypocrites with unreasonable demands”.

Muturi said Kiunjuri, who has been saying Gachagua is a dictator, was speaking in irony because he was himself grumbling loudly.

Gachagua, who chaired the forum, said he was a busy man and would not answer allegations made against him. “I am a busy man who doesn’t have time to answer what the other members of Kenya Kwanza are saying,” said the Mathira MP.

He attacked Interior Principal Secretary Karanja Kibicho, saying he was using administrators to campaign for  Azimio presidential candidate Raila Odinga and issuing transfers to those who declined to toe his line.

“Obey your master but when the time comes you know where to cast your vote,” he told the administrators. “Bwana Kibicho, your administrators write messages to me and even make calls telling me how you are threatening them.”

Gachagua also claimed that the Interior Ministry was wooing voters with relief food. “They just let the food reach the right people at the right time,” he said.

Kiharu MP Ndindi Nyoro said President Uhuru Kenyatta is shying away from shame of a political humiliation as he takes a bow from politics, saying it was the reason he had declined to go out and campaign for Raila after sensing defeat.

Muturi said Uhuru had always stated that he did not have a plan to front anyone as his successor and it was apparent that the president was not keen on campaigning for Raila.

“We have two leaders who will go home come August, Uhuru will have retired as per the Constitution while Raila will go home after being voted out by Kenyans,” he said. 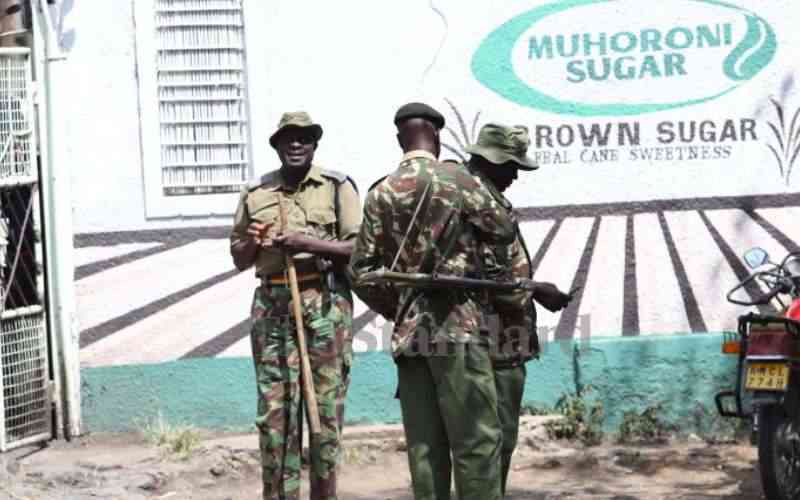 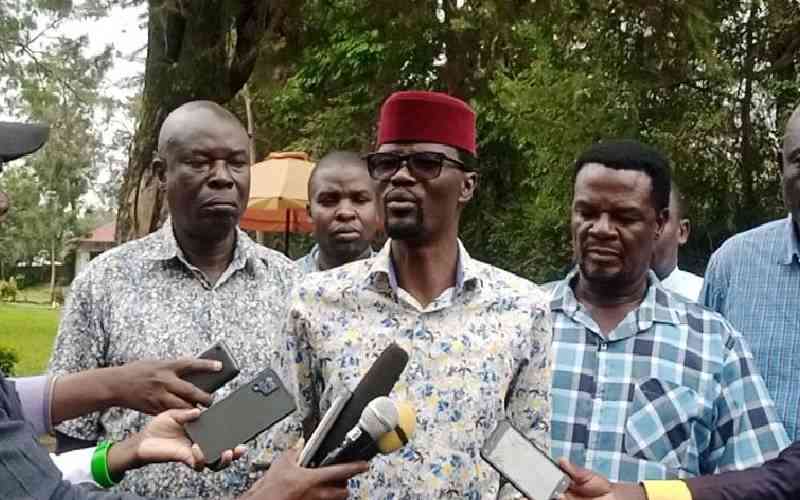 By Patrick Vidija 5 hours ago
Politics
Big names that have fallen at the ballot so far
.