Hundreds of civil servants in national and county governments eyeing elective posts must vacate and hand over their office by next Tuesday.

The law stipulates that state officers and public officers must resign at least six months before the date of the General Election.

In a confidential circular, Head of Public Service Joseph Kinyua directed the state officers and public officers to hand over their offices and public assets under their charge and prepare comprehensive hand-over notes to facilitate a smooth transition.

"Accordingly, and by the way of this circular, those non-exempted state officers and all public officers are required to hand over all public assets under their charge and to prepare comprehensive hand-over notes to facilitate a smooth transition and hand-over; which should be received by the office/officer designated below on or before February 8, 2022," wrote Kinyua.

The letter was also copied to Council of Governors chairman Martin Wambora, Chief Registrar of the Judiciary Anne Amadi and Clerk of the Senate Jeremiah Nyegenye.

Mr Kinyua directed that the handover notes should lay emphasis on work plans in progress, annotate all public assets handed over, the status of priority national development programmes.

"It is further guided that those comprehensive hand-over notes should lay emphasis on work plans in progress, annotate all public assets handed over, status of priority national development programmes and projects, implementation of various Presidential flagship programmes," read the letter.

He directed that the hand-over notes should also include policies under review, seminal litigation by or against the ministry and state department, constitutional commission, state corporation, and any other matter of significance pending.

Other public officers will be expected to hand over to their respective supervisors.

The migration from public service has been kicked off by among others George Natembeya, who has already surrendered his office as Rift Valley Regional Commissioner.

Head of Presidential Delivery Unit Nzioka Waita is among those exiting and said he would like to go back home and work for the people of Machakos.

"I will be vying for the governorship of Machakos County... I will work until February 9, at 5pm, as is the norm. I will go and see the Head of Public Service and hand over," said Mr Waita.

He also said he will make a farewell call to President Uhuru Kenyatta and ask for his blessings and support and thank him for the privilege of allowing him to work for Kenyans.

Senior director in charge of delivery at PDU Patrick Ngatia who is eyeing Nyeri Town constituency seat currently held by Ngunjiri Wambugu, said he had already handed over and hit the campaign trail.

"I have already quit and now in the second phase, that of seeking the mandate of the people in Nyeri Town constituency," said Ngatia.

Previous article
Agility, digital expertise is what the future worker needs to survive 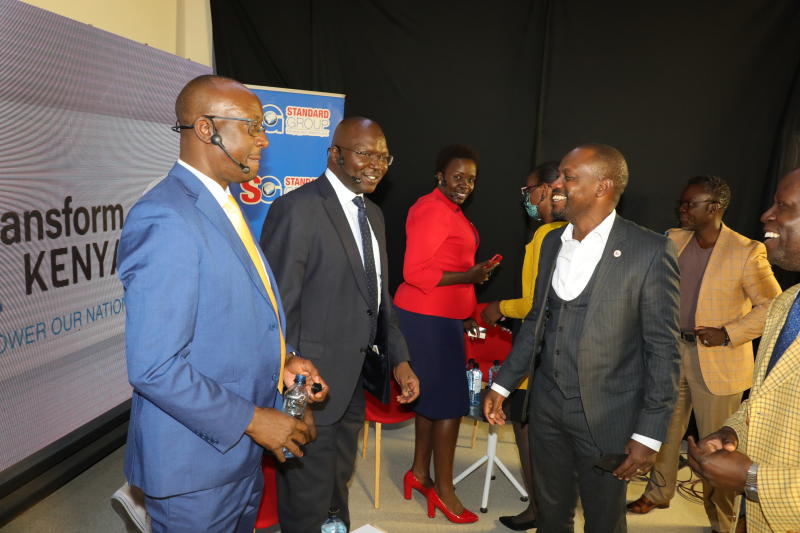 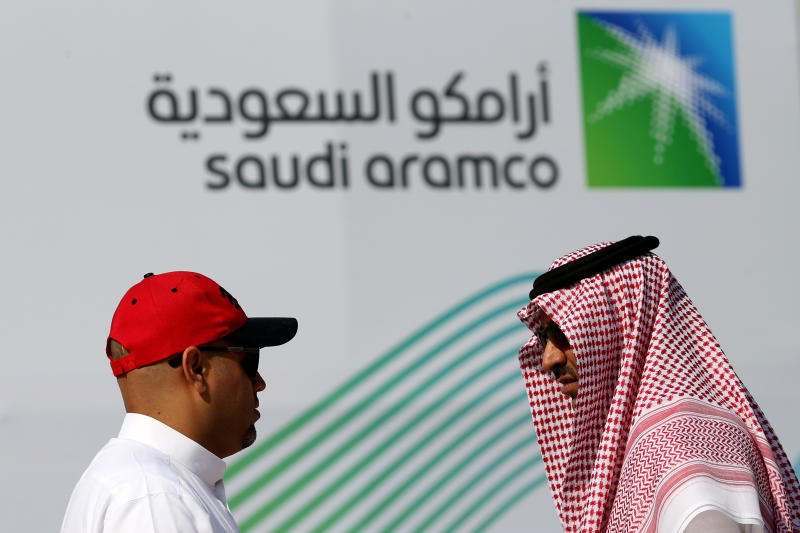 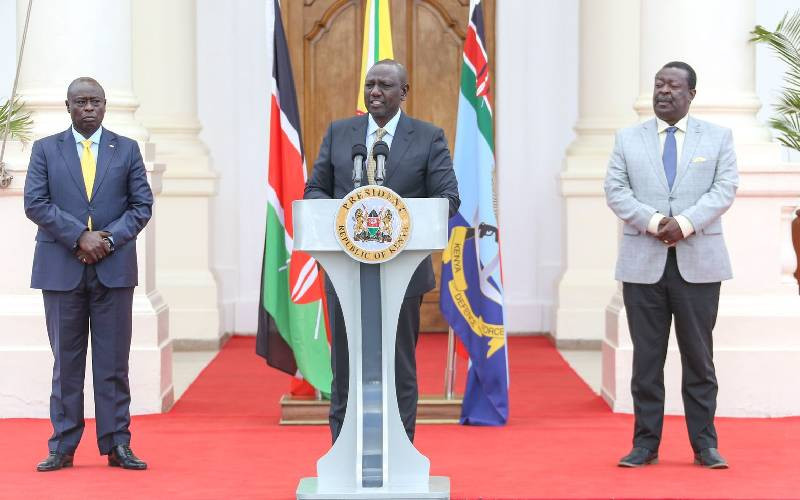 Standard Group, matatu owners in deal to give passengers access to newspapers
Business
By Esther Dianah
54 minutes ago
Some of the family businesses that have collapsed in Kenya
Money & Market
By Standard Checkpoint
1 hour ago
Musk Twitter turnaround reflects legal challenges
Business
By AP
2 hours ago
Ex-KCB boss Joshua Oigara 'in talks with Standard Bank' for top role
Business
By George Maringa
2 hours ago
Why Lawrence Kiverenge ditched chalk for pots and pans
Business
By Brian Kisanji
7 hours ago
.