How to make earning a living much easier

Africa is home to some of the fastest-growing economies in the world today. On top of its abundant resources, most societies on the continent have remarkably young populations, both prerequisites for rapid economic growth and social advancement. Yet, the reality is that it is still near impossible to make a living.

A good example of this is the agricultural sector, about which much has been written. Farmers still face many of the overarching problems that existed a decade ago such as access to market, pricing transparency, and capital. Their experiences can be extrapolated to other cadres of potential economic producers, for whom the distance between the resources at their disposal and earning a living is too great.

The hurdles that one faces when trying to exploit an economic opportunity from the resources at hand are mostly unique and contextual, but some cut across the board. Capital is, for example, the hardest to find if you are not an already existing business with a good credit history.

It does not matter whether or not you can prove a ready market for your goods or services, which is one of the reasons most entrepreneurs seek an angel investment instead of jumping through the hoops for credit to kickstart their business.

Does this always need to be the case? There are valid reasons why financial institutions are risk averse to new enterprises, but the history of modern commerce is a story of those with money taking large bets on those who know how they can transform it into more money, and earn a living while at it.

But there are also many other things that keep widening this gap for any individual intent on building an enterprise and earning a living from it. One is that even with the right resources, there is still a lot of information to process so we can make the right decisions. This is fairly easy today because we have access to the internet, but whether or not Google gives you the kind of information you want or need depends on the question you type in.

I think teachers play the most important role in closing this information gap. Whether in an educational or professional setting, there is a need to nurture future entrepreneurs to think about local problems from a global perspective.

Part of the work of building an enterprise is in knowing what not to do, and this can be learned from experience or better, from knowing what has worked or failed elsewhere. To start asking the right questions, would-be entrepreneurs need to have the basics of how things work, how they can be improved, and how others have done similar things.

Entrepreneurs can also help by building tools designed to make things easier for the would-be entrepreneur unsure about how to access a market for what they have. There are many companies and tools that would not exist if there was no internet, and if they did, not at the kind of scale they are in today.

Even more importantly, companies like Amazon have enabled many would-be entrepreneurs to sell their products to a market they would otherwise have struggled to access. Sendy was built on a similar premise; there are many people with trucks out there, so why not bring them together into a logistics framework that gives them the chance to earn a living without having to jump through the hoops they’d have to if they tried it alone.

These tools have closed the gap for many people, because they offer a straightforward solution to using the resources we have to make money. Not everyone needs to, or desires, to control the entire value chain of a product or service.

There are still many ways entrepreneurs can solve basic problems others face when trying to access a market, or information about it. If this sounds like the primary tenet of the drive to digitise everything, it's because it is. But it goes far beyond an internet presence -it is about cutting the time and effort it would take to bring products to market and get good value.

Although it might seem as if there are more than enough such tools today-whether it is Uber, AirBnB, or any other number of companies whose business models are built on mediating the distance between the owner of a resource and an income- there are still many other contexts where people are struggling to earn anything from what they own or is readily available to them.

Then there is, of course, the thing about our governments. Governments play a primary role in determining just how hard it is for you and I to move from just owning something we could earn a living from, to actually doing so.

This isn’t just about taxes and regulatory environments, although those are the most important and the hardest to figure out when starting out. It is also about other things like building and maintaining a road so that a logistics firm, for example, can access more farmers eager to earn a living from what they farm.

The advantages of a properly maintained road go far beyond this access, they include the fact the firm in the preceding example can predict maintenance costs, and offer everyone involved in the value chain stability in returns.

My point is, earning an honest living from what you own, know, or can do, should be much easier.

The writer is the Founder and CEO of Sendy. 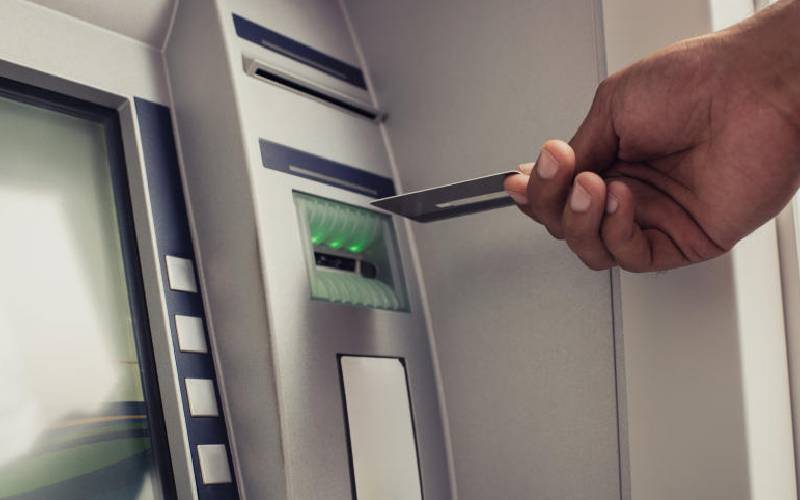