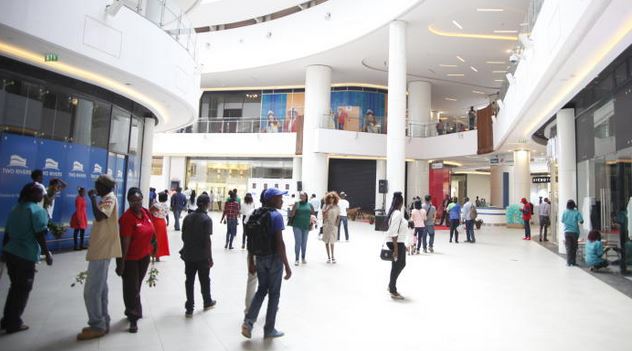 The Garden City mall along Thika superhighway has a pedestrian gate. It’s directly opposite the newly built overpass across the superhighway. One would have thought such a mall and all its elegance does not need such a gate. The pedestrian gate might appear small, but it reflects the mall designers deep understanding of the Kenyan mind. It’s a mistake lots of businesses make, focusing on the moneyed, who are too few though influential.

Pedestrian gate means two things. One, the pedestrians actually shop. They may not shop much, but businesses make money from volumes, from their numbers.

Two, they window shop and seek information on what’s trending. They look for money and come later. For others walking around the mall, away from overcrowded estates is entertainment. Malls are some the last “open spaces” in the city.

One group of pedestrians that matters most is children. Their tastes start changing as they window shop aided by adverts. They accumulate pent-up consumption urge as they wait to start earning. Some products help in raising the expectations and consumption urge, an example is “not to be sold to under 18.”

Section of Thika Superhighway to be partially closed for three days

Before children start earning, they pester their parents to buy this and that for them. Modern parents will buy what their kids want. Noted how malls have playgrounds for children?

It’s strange that lots of businesses have no time for pedestrians, tomorrow’ drivers. They are seen as a nuisance. A number of building verandahs in the city centre have “metal thorns” to stop anyone resting anywhere they possibly could.

Others write in plain language, “do not idle” or charge you for idling. Pedestrians, it seems, only matter when spending their money.

I used to think that lack of resting places for pedestrians from benches to parks is accidental. But it’s a well-designed strategy to force them to consume. If they have to rest, there is a hotel or a bar where they consume their hard-earned cash believing it’s cool.

Note how merchandisers follow the pedestrians commonly called ‘hustlers even to the parks like Uhuru park? With time we come to believe that consuming is part of living. We even get into debt to fund our consumption habits, some developed from childhood.

That pedestrian gate is not out of benevolence, it’s out of love for what’s in your pocket. The small gate makes economic sense to owners of the businesses in the malls, not sure about the pedestrians.

By Suleiman Shahbal | 2 days ago

By Jenny Coetzee and Angelica Ouya | 5 days ago