Give foreign spouses right to work in Kenya 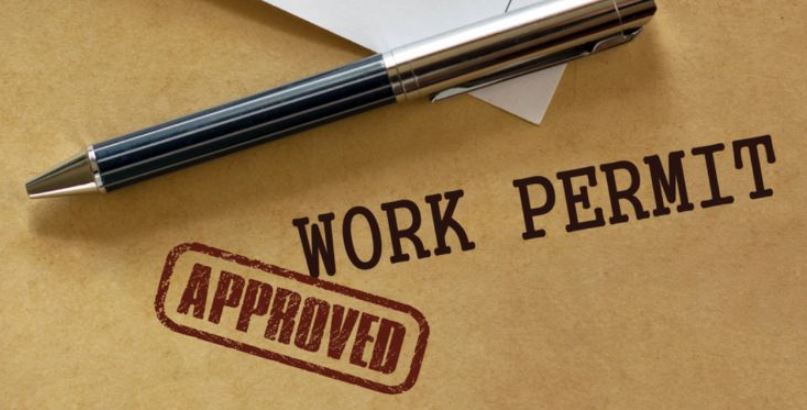 All great societies are founded on functional families. In Africa, this is more pronounced due to our communal nature of doing things. The ubuntu spirit of "I am because we are" has its foundation on families. The preamble of the Kenyan Constitution 2010 captures this very well, where as a people, we are committed to nurturing and protecting the well-being of the individual, family, community and the nation.

Article 45 of the Constitution states that the family is a natural and fundamental unit of the society and the necessary basis of social order and shall enjoy the recognition and protection of the State. Parties to a marriage are treated as equals and any adult is free to marry any person of their choice, as long as they are of the opposite sex.

The law does not give any other qualification besides being an adult and of opposite sex. What this means, therefore, is that a Kenyan can marry any person from anywhere in the world and the law must respect and protect that. If we read this alongside Article 27 on non-discrimination, Article 28 on human dignity and 43 on social and economic rights, it is clear that at no time should parties to a marriage be treated in a manner that is discriminatory. This brings to fore the plight of Kenyans married to foreign nationals and residing in Kenya.

Currently, this group does not have automatic rights to work and earn a living accruing from their marriage to Kenyans. While the Kenya Dependent Pass allows them to reside in Kenya lawfully, the status of a dependent does not allow them to work. In fact, they are not even allowed to attend to a farm or family shop if a couple has one. In issuing the Dependent Pass, the Department of Immigration treats the spouses differently, with a male spouse of a Kenyan subjected to more scrutiny than the female spouse. The assumption is that the non-Kenyan spouse depends on the Kenyan spouse for everything and is thus not allowed to work, which is problematic, dehumanising and discriminatory.

In the African culture, whoever marries our daughter or son is family and acquires all the rights to belong to the new family. The Kenyan Constitution and the law have leveled the ground for every Kenyan regardless of their sex. It is thus important for us to come up with a category of spousal visa/permit that automatically grants spouses of Kenyans, male or female, the rights to work or earn a living lawfully in Kenya without requiring them to apply for a separate permit to work. As it stands, we are discriminating and punishing non-Kenyans for choosing to get married to Kenyans, and this lowers their human dignity.

The situation at the moment is un-African and violates the spirit of the constitution in as far as the sanctity and importance of the family unit is concerned. There have been arguments that granting special passes will be abused by foreigners who will come and marry so as to get the rights to work and reside in Kenya. While this argument may seem valid, it fails the test of the law because it is not the business of the government to interfere with the private affairs of Kenyans in terms of who and why they get married.

There is also the argument that it is un-African for a man to depend on a woman. In Africa, it is the man who should provide for the family. This, too, holds no water because when two people get into marriage, how they decide to run their affairs in not subject to government paternalism, as long as it is within the law.

Every Kenyan is entitled to a family under Article 45, and once one gets a spouse, they are free to live anywhere, including Kenya. Since parties to a marriage have equal rights and no person should have their dignity lowered or discriminated upon, the foreign spouse of a Kenyan should be granted the rights to work on the basis of their marriage without being required to apply for a separate restrictive status to allow them to work as is the case now.

The spousal visa/permit should be processed with ease and in reasonable time to facilitate the family to settle down and get means of sustaining themselves in Kenya through productive work. This will help in harnessing the skills of the non-Kenyan spouses who have capacity and qualifications to contribute to the country’s economy. Many countries allow spouses of their citizens/residents to work and many Kenyans abroad are beneficiaries of such arrangements.

The government, through the Department of Immigration, should rectify that anomaly by coming up with a category of passes or permits that allow spouses of Kenyans to work or do business without being subjected to further bureaucracies. They could perhaps separate the Dependent Pass to be for children and introduce another category of a Pass, in whichever name and form whose net effect will be to allow spouses of Kenyans to work freely in the best interest of the family, children and the society at large.

Mr Mucee is Practice Leader-Fragomen Kenya LTD and Law student at the University of Nairobi.

By Mesh Alloys | 2 days ago

By Ruth Ferland | 3 days ago