How social impact members could put Sacco finances at risk 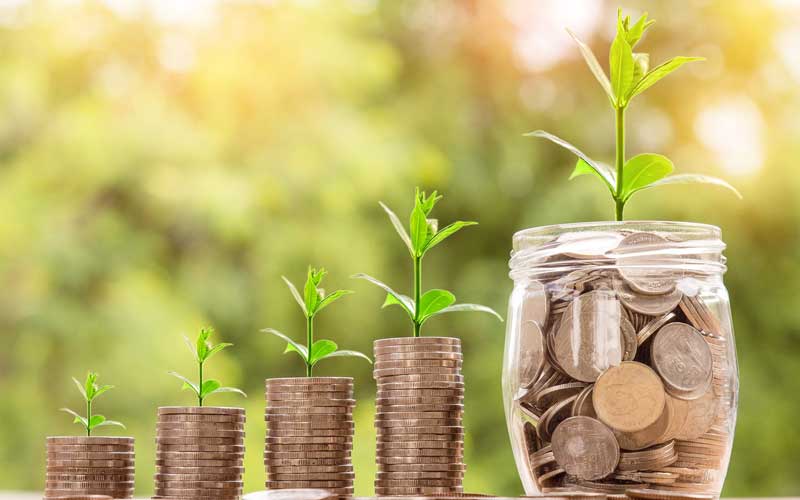 Finally, the more than 15 million members of Savings and Credit Co-operatives (Saccos), can rest easy following the withdrawal of a Bill that sought to introduce a special category of members known as Social Impact Members (SIMs).

The move would not only have changed the composition and governance of these financial institutions but could also have put members’ funds at risk.

The Sacco sector in Kenya is the largest in Africa, and according to numbers provided by the regulator SASRA, Saccos have mobilised over Sh800 billion in domestic savings, and boast an asset base of over Sh1 trillion, employing over 2 million Kenyans directly and indirectly.

This growth has not been entirely painless and for the past several years there have been calls and efforts to streamline this sub-sector due to incidences of mismanagement, fraud and bad loans.

The proposed SIMs Bill, according to sector players, would have plunged the sector into troubled waters and greatly undermined efforts to improve and safeguard Sacco operations.

On the face, the Bill presented to Parliament was well-intentioned as it sought to make credit available to those looking to invest in start-ups, currently highly underfunded since financiers like banks consider them high risk.

However, the Bill proposed two amendments which proved contentious with sector players, especially the creation of a special group of members, the Social Impact Members (SIMs), who would enjoy total autonomy.

As it stands, for one to become a member of a Sacco one needs to purchase a set minimum number of shares, however, all members have equal voting rights irrespective of the number of shares held. This democratic voting right is exercised during AGMs to vote for or against proposed resolutions.

These membership rules would have however not been applicable to the Social Impact Members, SIMs. The withdrawn Bill had proposed an amendment of the Co-operative Societies Act introducing this new class of members who would not have been required to purchase shares like the other members.

The SIMs admission would have been through a simple resolution at the AGM. Despite not being registered members, the SIMs would have however still held equal voting rights with other members.

According to the umbrella body for Saccos in Kenya, KUSCCO, which has been at the forefront in lobbying against the contentious amendments, the proposed SIMs admission criteria would have been tantamount to diluting the economic democracy of these financial institutions.

Had it been passed, this proposal would have been in violation of the third co-operative principle on economic member participation requiring that members contribute equitably to the capital of their co-operative.

Secondly, the Bill had also proposed an amendment of the Sacco Societies Act to introduce a Special Fund which would lend to eligible individuals looking to invest in start-ups. This fund would solely be financed by the SIMs, and one of the major concerns expressed by Sacco players was that the source of these monies would remain unknown to the larger Sacco membership, and this would have left the financial institutions open to even more risks.

According to the Saccos, one of the major risks they were facing with these changes was the threat of money laundering. Section 44 of the Proceeds of Crimes and Money Laundering Act, 2009 requires financial institutions to monitor and report suspected money laundering activity.

However, with the SIMs, the Sacco would have no way of verifying and monitoring the source of the Special Fund. Further, section 45 of the same act requires financial institutions to verify customer identity. However, if this proposal had sailed through, Saccos would have had no capacity of verifying the identity of the SIMs, since they are not members of the Society in the first place.

It is therefore easy to see why the withdrawal of the Bill is being hailed as good news for the sector.

-The writer is a member of a Sacco in the city.

By Rajul Malde | 3 days ago

By African Food Fellows | 10 days ago