Splash cash on coffee after reforms 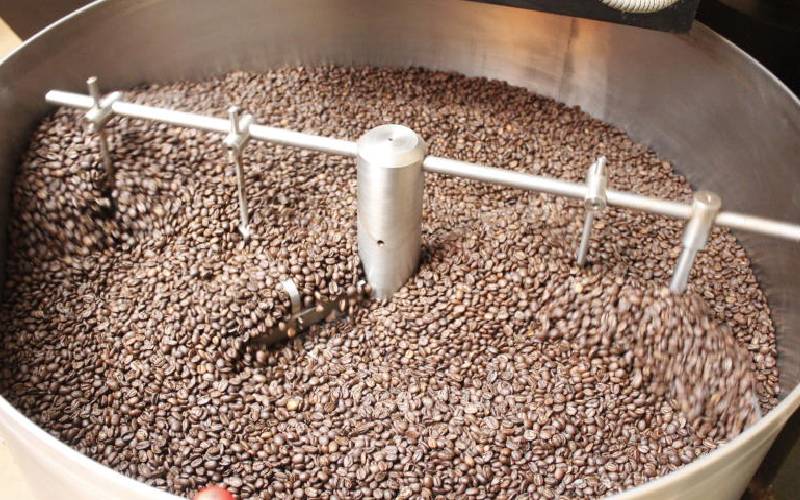 The flurry of regulations meant to tame graft and mismanagement bedevilling the coffee sub-sector are unlikely to bear fruit.

This is unless the State sends committed teams to the grassroots to ensure their adherence.

The requirement that all coffee co-operatives present audited annual reports to the Agriculture minister and the public within six months as well as hiring directors with good governance records are likely to be flouted.

This unless the State demonstrates it means business better than it has done in the past.

Reforms must begin in the ministries and departments meant to implement the new regulations with the aim of getting rid of individuals who have brought the sector to its knees.

The auditing department at the ministry responsible for co-operatives demands a complete overhaul. This should be followed up by the prosecution of directors and staff of coffee co-operatives who have embezzled money that led to the collapse of the 500 pulping factories in 31 counties slated for rehabilitation.

This would send the signal that the State is serious about tackling the problems that have kept the coffee sub-sector, and the agricultural sector operating at levels far below the global standards.

Failure to take concrete steps will mean the new regulations will be treated with the same contempt as the earlier ones.

This means that farmers who have abandoned the crop are unlikely to go back to their farms.

They will only return to the farm after they are convinced the State will protect their future earnings. The Sh3 billion Cherry Advance Revolving Fund meant to help cash-strapped farmers is also likely to end up in the pockets of few people unless action is taken on past miscreants.

The officials charged with fund management should look at factors that brought the giant Kenya Planters Coffee Union to its knees. They will realise that one of the key drivers of the collapse was advance payments to large coffee plantation owners.

#TransformKenya | Conversation with Key stakeholders on PPPs For Agribusiness | Part 1

This is as fintechs get into their next phase of growth and maturity.

By Alvin Mosioma | 17 days ago