Househelps’ misconduct may be a cry for help 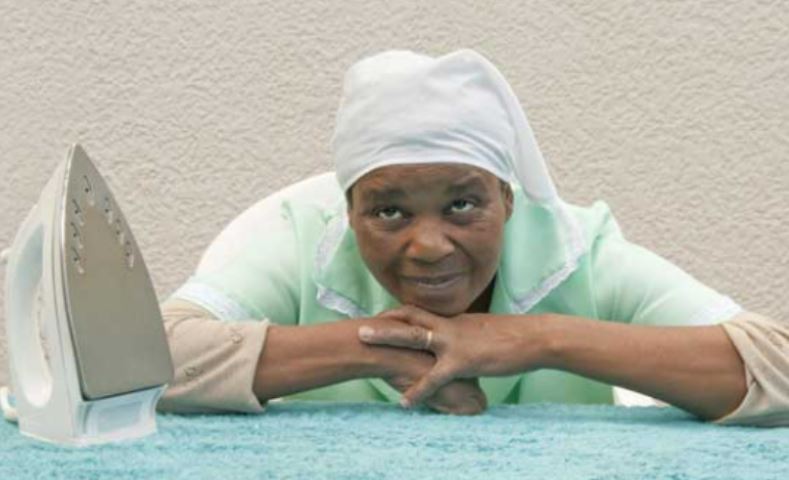 For a long time, domestic workers have been despised, yet they are key players within the labour industry.

Most of them struggle to make a living as sole bread winners for their siblings. In most cases, this follows the deaths of parents or due to extreme poverty.

Many of the house helps lack secondary school education for want of school fees, hence are disadvantaged in searching for well-paying jobs.

Many are as young as 19, but they are subjected to a lot of physical, mental and emotional stress in the course of performing their daily duties. Because many, if not all, are not hired on signed contracts, they end up being underpaid yet overworked.

These domestic workers are forced to wake up in the wee hours of the morning and sleep very late without day-offs. Amidst this torture, they are denied access to proper food nutrition. In some houses, employers selfishly lock their fridges and food stores and still expect the house helps to perform miracles and look after their kids lovingly.

Besides undergoing such problems, some house helps have ended up being raped by their employers and warned to keep silent at the pain of physical violence should they reveal such acts. Some of the rape cases have resulted in unplanned pregnancies, hence illegal abortions, some of which have led to deaths.

As a result, house helps become vengeful and choose to either build or destroy the moral values of their wards.

This is easy because some parents who are too busy chasing career progression paths neglect their kids, who end up being raised by the house helps.

Second, house helps pose a security threat. All they need to do is master their employers’ schedules, know which key opens which room and where they are kept. This knowledge can help them plan robberies where mistreatment has caused them to habour bitterness.

Yet not surprisingly, one of the reasons for an upsurge in divorce cases is house girls who entice the men of the house.

But while domestic workers are despised most times, many have made life so much easier for their employers by willing to work extra hours to make the extra shilling.

Amidst all the challenges that employers and house girls encounter, there is need for conducive working environment beneficial to both parties.

Strong work ethics must be emphasised. It is important for house helps to insist on signed binding documents at the time of being hired to safeguard their interests.

Letter to The Editor; from Sharon Tanui, Eldoret.

A new digital topography has emerged, of bright people solving incredibly complex problems using tools that are improving by the day.

By Leah Nduati | 4 days ago

By Peter Wambu | 5 days ago