“If you want to build a ship, don’t drum up people to collect wood and don’t assign them tasks and work, but rather teach them to long for the endless immensity of the sea.”

Those were the words of acclaimed French author Antoine de Saint-Exupery, who also wrote, “The Little Prince”, one of the most touching short stories ever.

Notably, Saint-Exupery loved the vastness of nature. Whether the immense yellow of the Sahara or the limitless blue of the oceans, his descriptions leave a deep impression on the reader and instil a feeling and longing for exploring unknown territories.

Throughout the history of the Homo Sapiens, the sea was often the ultimate barrier that a culture had to overcome in order to develop and reach new heights. Usually, the culture that ruled the sea also dominated its political rivals.

Just take as an example the ancient Phoenicians who ruled the shores of the Mediterranean from Carthago and were Rome’s main rival for hundreds of years, even though they were a much smaller nation.

On the other hand, whenever a nation closes itself from maritime trade, it enters an age of isolationism and decline. Back in the 14th century, China boasted the world’s biggest fleet (more than 1,400 vessels!).

But by 1525, the emperors of the Ming dynasty had destroyed its entire naval force and left Britannia to rule the seas. The ensuing economic and cultural slump held China back for centuries.

With this lengthy history in mind, spanning more than 2,500 years of human development, we should take a fresh look at the recent inauguration of the Bandari Maritime Academy by President Uhuru Kenyatta.

In keeping with the aforementioned words of Saint-Exupery, the academy will surely teach its students “to long for the endless immensity of the sea”. Yet, the resulting tangible benefits for Kenya should not be overlooked.

By jump-starting the Kenyan Blue Economy, Uhuru proves once again he knows how to read the map and navigate his ship through the stormy waves of the future better than most other politicians in Africa.

First, the beautiful Kenyan shores are perfectly placed in order to be the gates of entry to Africa in general and Eastern Africa in particular.

The deep-shore ports constructed along the coast, together with the well-educated alumni of the Bandari Maritime Academy, will propel Kenya to become the hub of trade for the whole region.

These moves are part of a greater plan of infrastructure development that connects the shore with the higher parts of the country through roads and railways. Developing these peripheral regions is also a major part of the popular devolution strategy.

Yet, there are even bigger plans at work here, and the President’s plans for a Kenyan Blue Economy are a piece that fits perfectly into the greater puzzle. And Kenya is not alone.

China’s Belt and Road initiative envisions a global network of trade routes – the world’s newest superpower has learnt from history and understands that the policies of the Ming Dynasty were grossly misguided.

With a Kenyan workforce that is well equipped to play a meaningful role in this network of trade, we also stand to profit enormously from this outlook.

Additionally, the recently signed agreement on African free trade points towards a similar, yet different future.

Instead of being merely one ring of the chain of the Belt and Road initiative, the AfCFTA elevates the African nations to be the main actors of their future.

It is obvious that a big part of the free trade between African nations will be maritime in nature as it is the cheapest, fastest and ecologically most sustainable form of trade.

We are thus witnessing how our government is looking to the future and setting in motion all the moves that will allow Kenya to find itself in pole-position come 2030.

In line with the goal of becoming a middle-income economy by then, the promotion of trade and the development of the necessary infrastructure, both physical and educational, are crucial for the success of these plans.

So next time you’re taking a vacation on the beaches of Mombasa, be enchanted by the immensity of the sea, but don’t forget the immense opportunities for our future that it holds.

Mr Temba is a communications consultant. 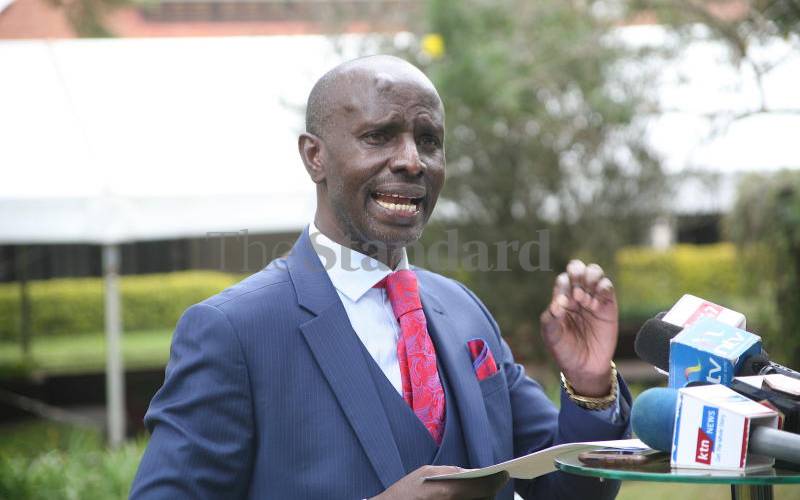 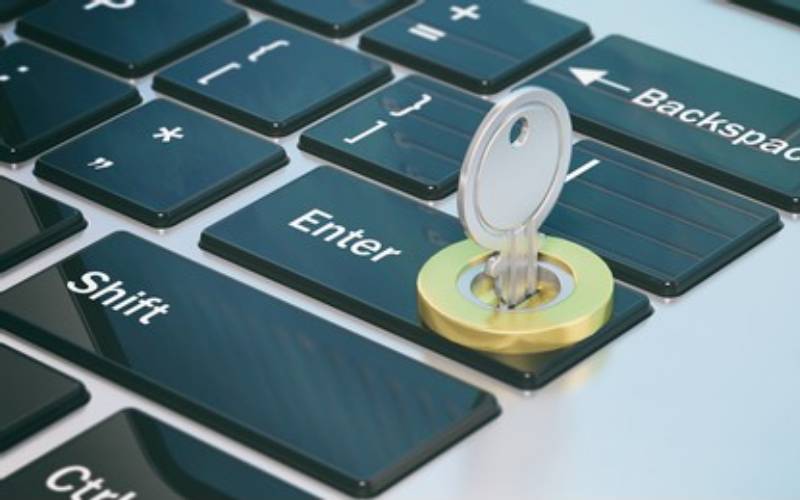