Puzzle of huge bank profits amid a surge in bad loans 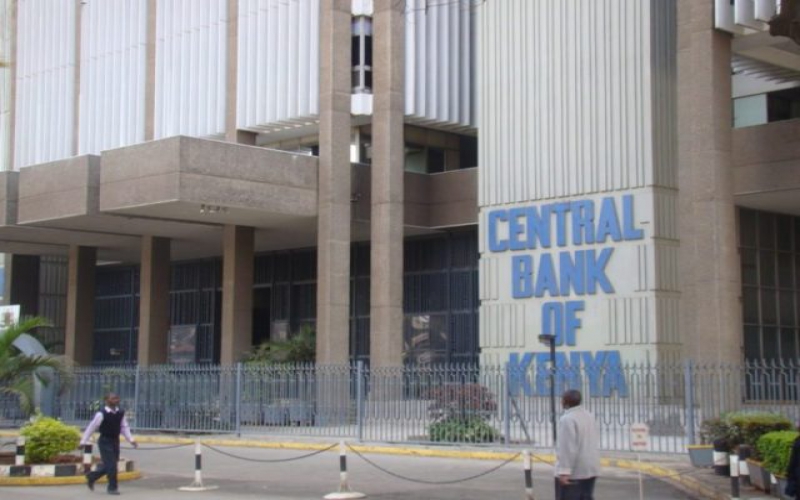 This paradox should be examined to ensure financial markets stimulate economic growth in the correct perspective and make sure banks are not creating credit outside the deposit base.

In 2007, the US experienced the worst financial crisis since what Americans called the Great Depression that began in August 1929.

Financial institutions induced the 2007 US crisis when they lent to house buyers with low capacity to service debt.

The crisis led to major losses in financial institutions, resulting in the demise of two of the largest investment banks in 2008.

One of the largest investment banks affected was the Lehman Brothers.

One publication commented on the issue: “Lehman’s collapse was a seminal event that greatly intensified the 2008 crisis and contributed to the erosion of close to Sh1,000 trillion ($10 trillion) in market capitalisation from global lenders in October 2008 - the biggest monthly decline on record at the time.”

The puzzle of Kenya’s economy is that while banks are reporting non-performing assets, asset prices are increasing.

As if that is not disturbing enough, banks are reporting huge profits and declaring massive dividends.

Does it make sense that banks are reporting huge loan defaults while the asset prices are increasing? Very strange economics, one would think.

Clearly, this is a magical equation. You cannot be losing assets at a higher rate while at the same time reporting huge profits.

The strong balance sheets of the banks depend on the assets financed by advances.

Thus, banks’ solvency and liquidity depend on the performance of the economy, specifically the assets in the economy.

In addition, the banks’ non-performing assets are a sign of a developing financial crisis.

At no time should non-performing assets be allowed to reach levels where banks are unable to do what they know best - allocating funds for efficient use - thus allowing businesses to take up worthwhile investments.

The decline in the allocation of funds to profitable businesses results in a more inefficient economy, which dampens economic growth, lowering standards of living.

Bank finance as a source of external funding is evident when one studies the trend in the sources of finance in developed economies such as Germany and Japan that substantially finance their assets from bank capital. However, in the US, bank loans are deliberately made relatively unimportant.

In a developing country, the use of bank finance could be more pronounced than in the developed economies due to the development of capital markets.

Considering the importance of bank capital in the financing of business assets, one cannot help questioning the link between non-performing loans and asset prices.

The big question then is:  where do the real estate developers get their money?

We do not either see the issue of new shares, bonds or financial institutions doing the same on their behalf to finance massive growth for the real estate sector.

The fear is that real estate and other assets are financed with cash from doubtful sources.

If you travel from Nairobi to Kisumu and all the way to Busia, you will see countless petrol stations and massive buildings.

It would be interesting to know the source of this massive capital.

That the real estate sector is growing at a higher rate than is practically possible raises pertinent questions.

The Central Bank of Kenya (CBK) should not sleep on the job. It should know how money moves in the economy, particularly into the real estate sector.

Perhaps CBK can tell us where all this money is coming from.

If the money flowing into real estate is genuine money, then one can safely predict a massive decline in property prices soon.

Youth hold the key to growth of information technology in Africa