Dilemma of withholding VAT under the newly introduced tax regime 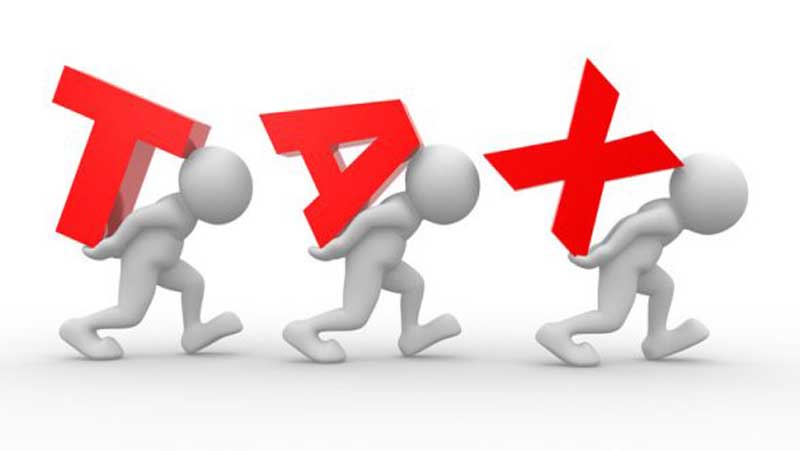 When Kenya enacted a new VAT Act that came into operation on September 1, 2013, it had put a number of petroleum products under tax exempt status on transition for a period of three years. These products included petroleum oils, motor and aviation spirits, Jet fuel, illuminating kerosene and gas oils, among others.

The rationale was that since these products have hitherto been exempt from tax under the old VAT Act, introducing VAT would have resulted in sudden increase in costs that would have burdened the consumers, especially the low income segment of society.

Before the original exemption lapsed,Treasury Cabinet Secretary, in his budget speech of June 8, 2016, extended the exemption but increased road maintenance levy on the fuels by Sh6 per litre.

The exemption was said to have lapsed on August 31, 2018 and despite the spirited efforts by the legislators to extend it, it failed because the Finance Bill, 2018 containing the proposal to extend the period had not been assented to by the President by the time the change came into effect.

Withholding tax is a system used by the tax authorities the world over to bring taxpayers into the tax net. It is also a way of collecting tax in advance to meet the government’s need for cash; necessitated by its mandate to provide public goods and services to the people.

One of the withholding tax systems in Kenya is that of withholding VAT where taxpayers who have been appointed by the Kenya Revenue Authority (KRA) as agents are required to withhold a certain portion of the VAT and pay it over to the tax authority.

The agency initially started with government agencies and was later expanded to include other taxpayers. The list of agents has continued to grow with almost all taxpayers falling under large and medium taxpayers having been appointed agents.

The VAT on fuel dominated public discourse during the month of September. What might have gotten ‘’lost’’ in the furor over the new tax is how the withholding VAT system will be administered under the new VAT rate of 8 percent.

The dilemma arises on two fronts. One is when the marketer who imports is selling to other marketers.

Since the marketers are withholding VAT agents, they will be required to withhold the VAT when making payments for the products. Since the OTS marketer would have charged the VAT and declared it in his VAT return, the withholding of the same VAT by the buying marketers could create cash flow constraints on the part of the affected marketer.

For buyers who may not be dealers or established customers of the supplying marketer, the marketer may require cash payments upfront before product delivery, which might create challenges on withholding VAT if the buyer is a withholding VAT agent.

Second, the current withholding VAT regime is based on 16 percent VAT rate. For example, in a Sh100 supply which will have VAT of Sh16, the customer is required to withhold Sh6 and pay over the balance of Sh110 to the supplier.

If we are to use the same method for 8 percent rate on the Sh100 purchase, the withheld VAT would be Sh6, meaning that out of the VAT charged of Sh8, Sh6 will be deducted and paid over to the KRA by the customers.

This creates inequity, not to mention the cash flow constraints it poses for the industry players, considering that the supplier will still be required to declare the full amount in the month of sale and he is unlikely to receive the withholding certificate within the same month of sale.

This is because the due date for paying over the VAT collected to the KRA is the following month.

It is therefore imperative that the tax authority moves with speed to guide the industry early as delays in addressing the challenges would expose the players to cash flow and other administrative challenges.

Waiting for the players to make mistakes and then coming around later to penalize them would be unfair and contrary to the authority’s much touted slogan of Building Taxpayers Trust through Facilitation For Enhanced Tax compliance.

Mr Khalif is a Tax Expert based in [email protected]

By Charles Musyoka | 4 hours ago