A new bus park the county government of Kisumu is building in Nyamasaria at a cost of Sh100 million will be ready next month, an official has said.

City Manager Abala Wanga said on Wednesday the new facility is part of the county government’s efforts to restore order in the public transport sector.

“Plans the have the new bus park ready are at an advanced stage. We are currently working on the remaining few things. The facility will be launched as soon as everything is in place and we plan to do so next month,” said Wanga.

Some of the facilities that have slowed down the operationalization of the bus park are the lack of toilets and water.

The facility is among the three that were proposed in the city urban mobility plan, part of the bigger physical development plan.

Others, but whose construction is yet to start, will be established in Mamboleo and Otonglo.

Residents of Nyamasaria called on the government to expedite the project which they said had unnecessarily taken too long to complete. Clinton Omenda is optimistic the new bus park will improve business in the area through an improved public transport network.

“The bus park will make life much easier for residents of Nyamasaria. They will no longer need to go all the way to the CBD to board vehicles and this will save them time and money,” said Mr Omenda.

He added: “For those travelling to Kisii or Nairobi from Nyamasaria, one has to fight board a motorbike or tuk-tuk to town before boarding vehicles to their destinations which is such a hustle.”

Businesswoman Samantha Anyango said she will no longer need to go to Kisumu town to pick up her stocks from Nairobi once they arrive in Kisumu.

Felix Otieno, a tuk-tuk operator, said: “Operating from here makes it easier for us as it saves us the hustle of the crowded Kisumu town.”

According to the county, the project was to be completed and handed over by April this year but there were delays. 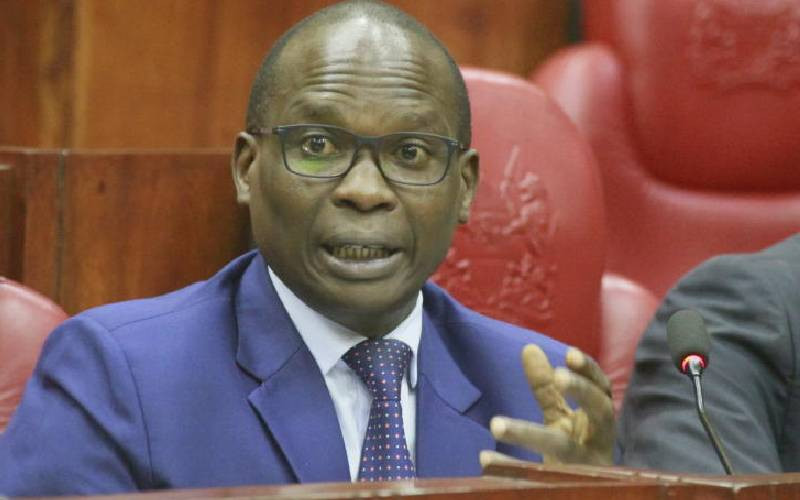 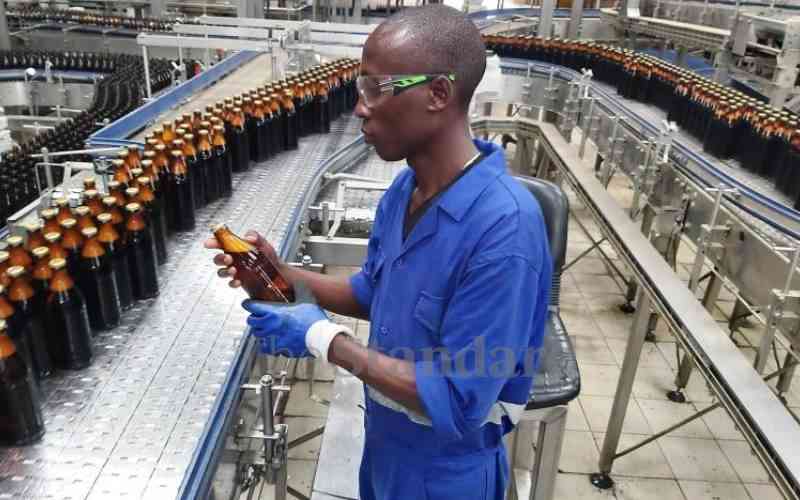 By James Omoro 2 days ago
Nyanza
Locals cash in on shrimp as demand for feed rises
.