Telling apart ambassadors Sospeter Magita Machage and Wilfred Gisuka Machage who died on Saturday was not easy unless someone was very close to the two identical twins who hailed from Migori County.

Dr Gisuka died in Nigeria where he has been serving as Kenya’s High Commissioner while his twin brother Dr Magita served as Kenya’s Ambassador to Russia for five years up to 2010.

Gisuka died at his Abuja residence.

Magita told The Standard on a phone interview that Gisuka died after taking lunch.

Magita said that his brother Gisuka enjoyed relatively good health and died at the age of 75 years leaving behind a widow and five children.

" It is a very sad moment that I have lost my best friend and confidant since our days in the womb of our mother today," said Magita.

He said that his late brother died while in the company of his wife with whom he was living within Nigeria.

Although the national identity cards put the Machage brothers age officially at 65, Magita insists they were 75 years old.

The two brothers were close when growing up, going to the same primary and secondary schools with their parting point being when they went to separate universities with Magita proceeding to Ukraine while Gisuka joined a local university to study medicine.

“We both went to Isebania Primary School, Taranganya High School and Chavakali High School, sharing the same classrooms and even dormitory cubes where we shared everything including clothes. It was not easy for our friends to differentiate us,” said Magita in a recent interview.

The two brothers used to play pranks on their teachers in primary school and whenever one of them committed a mistake they could both deny responsibility making it difficult for their teachers to identify the culprit, forcing both of them to undergo punishment.

Magita said they used to play games with the girls they dated while in High School where either of them could see each other’s girlfriends without them realizing that they are dealing with the wrong twin brother, something the two found hilarious and used to their advantage.

The twins practised medicine and specialized in surgery with Magita undertaking his studies at Kharkov State University in the United Soviet Socialist Republic (USSR) in 1975 and later joined Crimea State Medical Institute where he studied General Surgery.

Gisuka on his part joined the University of Nairobi in 1975 where he studied medicine and later specialised in surgery.

After completing their studies, they both served as medical practitioners in the public sector before venturing into running their private hospitals.

Gisuka was elected as Kuria Constituency MP in 2002 with President Mwai Kibaki appointing him to serve as an Assistant Minister in the office of the Vice President and later in Health and Roads Ministries.

He was later appointed as East African Affairs Minister, a position he held briefly before he was elected as the Migori Senator in the 2013 election where he served for one term before being appointed as a High Commissioner by President Uhuru Kenyatta in 2018.

The lowest point in Magita’s life is when his wife Dr Ludmilla Magita died in July 2017 something that forced him to close down his Trans Mara Medicare Hospital as it kept 'reminding' him of his late wife. Magita and Ludmilla served as resident Doctors at the private facility they owned.

Gisuka also established the Pastor Cornelius Machage Memorial Hospital in Migori County in remembrance of their father who passed away in 1974 as they prepared to join university to study medicine, a situation he terms the lowest in his life.

Magita said that as identical twins they suffered from similar medical conditions and that he can easily sense when something is not okay with his brother and that when he gets that feeling and calls him he has always found out that his instincts were correct.

The 74 years old surgeon has partially lost his eyesight, is diabetic, suffers from hypertension and has suffered three strokes besides being bitten by a poisonous snake when he made a brief stopover to admire a reminiscing landscape three years ago on his way from his Isebania home.

“I did not immediately realise that I had been bitten by a snake since I experienced an itch and by the time I reached my Kilgoris home I could not walk and felt dizzy, my granddaughter realised that something was wrong and immediately informed my daughter Olga,” said Magita.

The Machage’s come from a deeply religious family with their late father, Pastor Cornelius Machage being among those who took the Seventh Day Adventist Church to Kuria with their elder brother Chacha Machage a retired Inspector of Schools residing at Isebania area.

Magita who is the eldest of the twins said that the two brothers consider it an honour to serve as representatives of their country in foreign nations at differentiate times thanking Presidents Mwai Kibaki and Uhuru Kenyatta for having identified them among many other Kenyans.

“During my tenure as Kenya’s Ambassador to Russia, I lobbied for the purchase of more Kenya Tea and Flowers which improved trade ties between our two countries with former President Kibaki being proud for appointing me to serve in that country for five years,” said Magita.

The diplomat jokes that if he was to marry today he would marry more than one wife since if one dies he will remain with another one, with his children and grandchildren being far away Magita spends most of the time at his Kilgoris and Isebania homes. 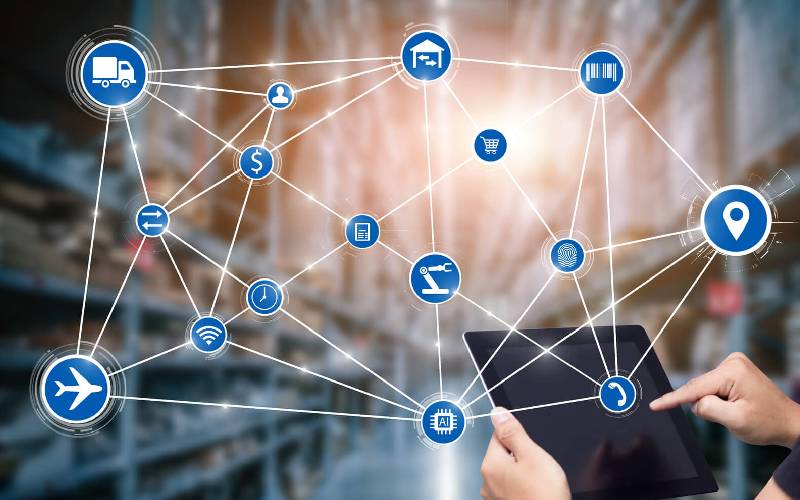 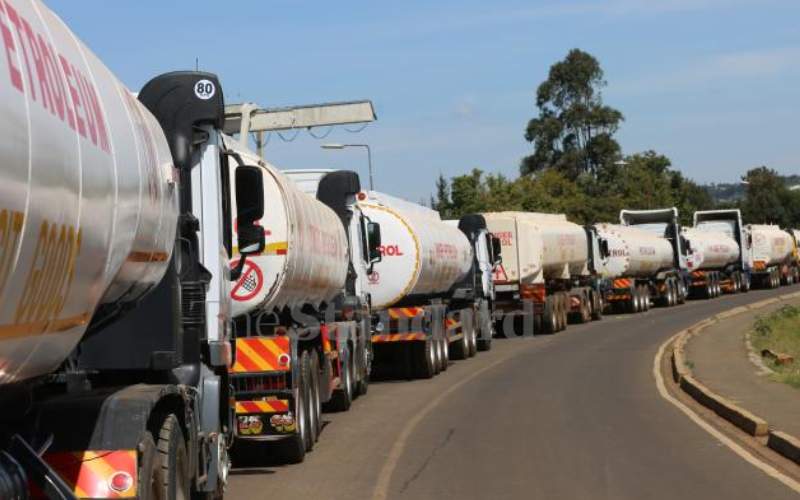 By James Omoro 5 days ago
Nyanza
Homa Bay Governor Gladys Wanga extends tax holiday for traders by one week as her team settles down
.