Mandera Governor Mohamed Kalif has warned newly sworn-in County Executive Committee members (CECs) saying that they must deliver in their respective dockets failure to which they will be fired.

Speaking at the governor's residence Monday after overseeing the swearing-in of 10 CECs, Kalif said he will not entertain laziness and incompetence in his administration.

“Every CEC knows what is required of them at all times. The oath of office that you have taken today is by the Almighty God's name and I hope you will abide by it. Remain professional and adhere to set role models,” said Kalif.

Kalif said he will also not hesitate to make changes whenever he will feel that residents are not getting the best services.

“I would want all of you to help me deliver on my campaign manifesto. Remember When you fail to deliver on the ground, you are failing my manifesto,” said Kalif.

The governor added the CECs' top priority is to tackle drought which he said has led to pastoralists incurring huge losses and threatened livelihoods.

Among those who attended the ceremony were county commissioner Onesmus Kyatha and the county security team, who promised to work closely with the governor to ensure service delivery. 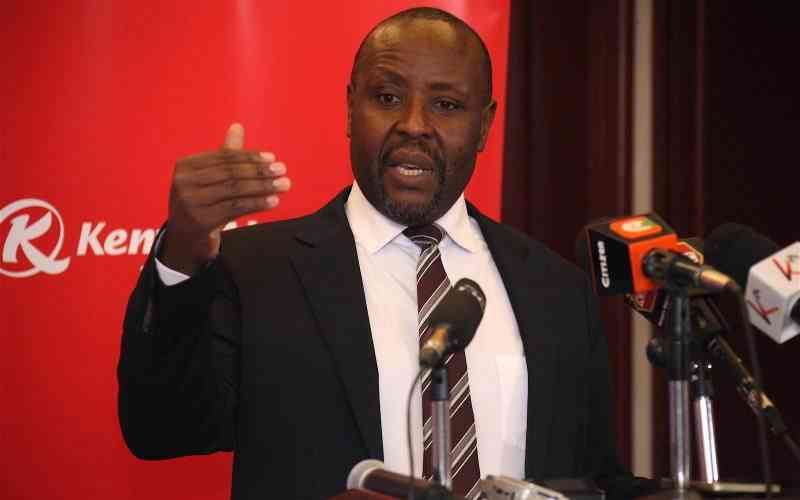 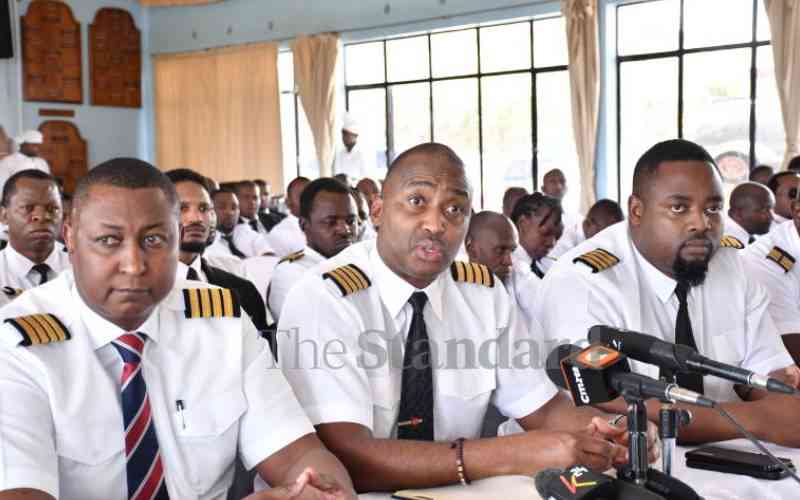 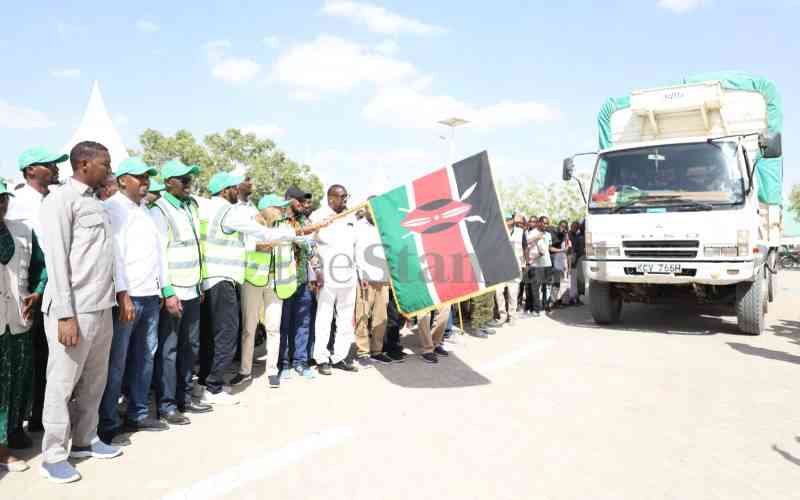 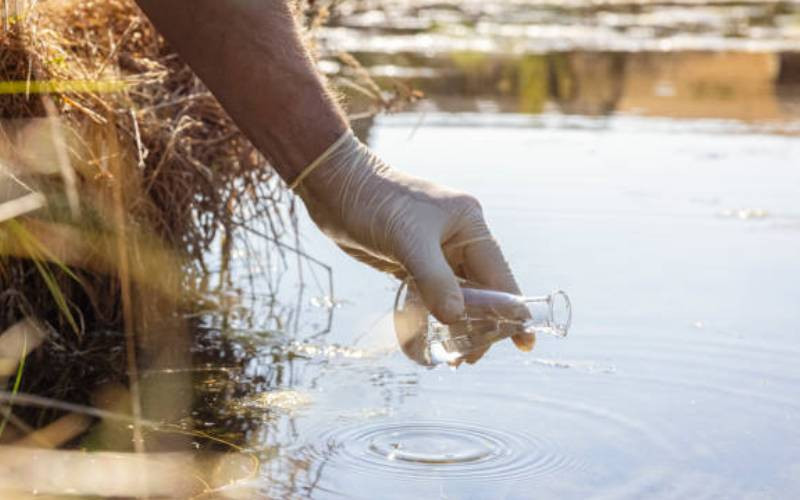