Kenya Airways (KQ) is set to undergo another painful restructuring that could see a significant number of employees fired and the number of aircraft it operates scaled down.

The national carrier in 2020 undertook a similar exercise that claimed 24 per cent of its employees as it sought to survive the Covid-19 pandemic that grounded nearly all its operations.

The ailing airline is set to receive Sh20 billion in the supplementary budget tabled in Parliament Tuesday in the latest bid to keep it afloat.

KQ has also hired the American consultancy firm Seabury Group, which is expected to advise it on the restructuring exercise, including staff roles that will be retained in the new structure.

An industry insider yesterday confirmed that the airline is set to embark on a staff rationalisation exercise as well as the reduction of the size of its fleet.

The source said the funds from the supplementary budget would go towards the restructuring exercise, including paying off employees who will be rendered redundant as well as paying off leases for aircraft it will no longer need. If the supplementary budget is approved by Parliament, National Treasury will release an additional Sh20 billion under the Public Finance Management Programme to support KQ.

The amount was increased to Sh61.94 billion from Sh35.38 billion, according to the mini-budget.

This is an increase of 75.1 per cent, which Treasury said was “on account of provision for Kenya Airways, among other expenditures.”

The planned reduction in employees comes barely two years since the national carrier undertook a similar exercise in 2020.

At the time, the carrier sent home 1,123 employees in cost-saving measures due to the effects of Covid-19 on the business.

In its annual report for the year to December 2020, the carrier said the employee headcount had reduced 24 per cent during the year to 3,652. “This was primarily due to phased staff rationalisation actions in 2020,” said the airline in the report.

KQ had a fleet of 42 aircraft, according to the report, but at the height of the Covid-19 pandemic when it virtually grounded its operations, it terminated the lease of two Boeing 737-700 that were deemed surplus to requirement.

It also said it had embarked on a fleet cost restructuring that it expected would make savings of Sh4.8 billion over 2021.

The commencement of the restructuring at KQ comes after Treasury revealed it had dropped plans to nationalise the carrier and will instead roll out a Sh147 billion multi-year restructuring programme that includes taking over debts.

Treasury told the International Monetary Fund (IMF) it would take over KQ’s debts and roll out a series of measures, including reducing the frequency of flights, cutting fleet size and laying off staff. “The authorities are developing plans to restructure KQ and anticipate providing significant financial support over the medium term. Much of the projected $1 billion (Sh113 billion) cost for KQ’s restructuring is unavoidable, as GoK had previously guaranteed $750 million (Sh84.8 billion) in debt owed by the airline, and KQ has run large arrears,” said IMF in the report.

“The authorities are committed to pursuing an approach that will minimise the cost to the Exchequer. This will require that KQ undergoes a fundamental restructuring of its business model given the serious challenges facing the global aviation industry in the post-pandemic environment, including downsizing of its operations and staff, measures to enhance its operational efficiency, and renegotiation of its lease and suppliers’ contracts.”

IMF added that the government had committed to ensuring tight links between the financial support it is advancing to Kenya Airways and the planned restructuring of the carrier.

In the financial year to June 2021, Treasury advanced Sh11 billion in shareholder loans to KQ, part of which was to support the airline’s operations after the major setbacks occasioned by Covid-19. 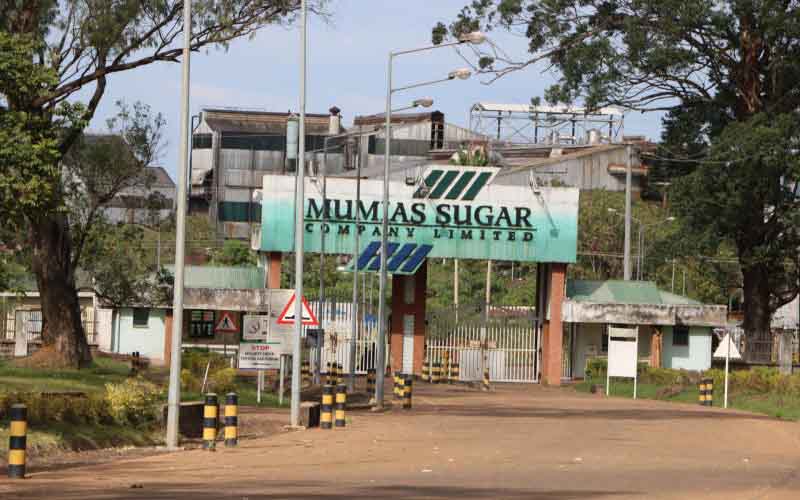 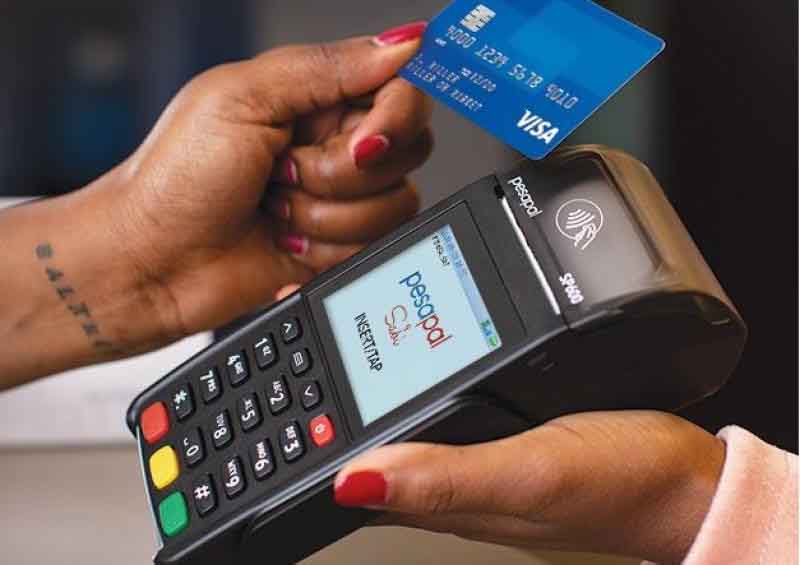