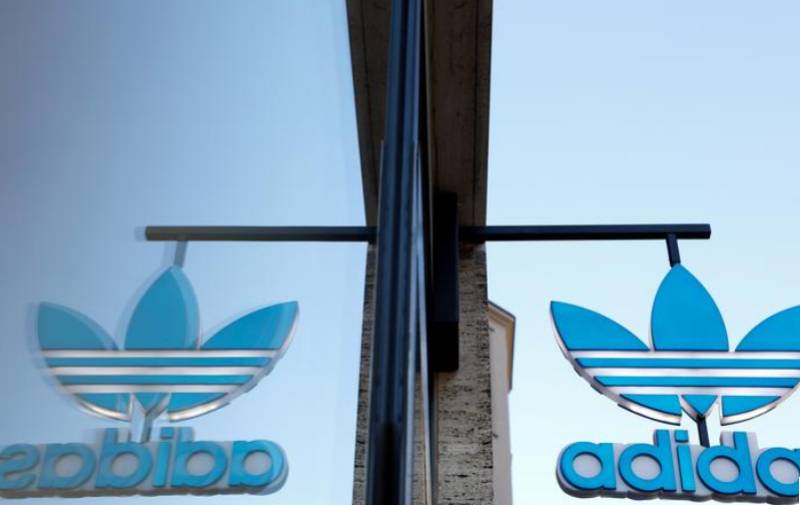 German sportswear maker Adidas AG predicted a strong rebound in sales in 2021, particularly in China, the rest of Asia and Latin America, although its profits will be trimmed by costs associated with divesting the Reebok brand.

Fourth-quarter sales rose a currency-neutral 1% to 5.548 billion euros ($6.59 billion), while operating profit slipped slightly to 225 million euros, both ahead of average analyst forecasts for 5.47 billion and 202 million respectively.

Now that more than 95% of its stores have reopened after coronavirus lockdowns, Adidas expects sales to increase at a mid-to high-teens rate on a currency-neutral basis, rising up to 30% in greater China, the rest of Asia and Latin America.

However, Adidas said it expects a hit of around 250 million euros to the operating profit level and 200 million to net income due to costs to set up Reebok as a stand-alone company, with a third of that to reoccur in 2022, but none by 2023.

Adidas said last month it plans to sell or spin-off the underperforming brand, 15 years after it bought the U.S. fitness label to help compete with arch-rival Nike Inc.

How to cope while in self-isolation: Psychologist

"Quarantine" - just how to pronounce it | MIND YOUR LANGUAGE

The EAC and EU finalised a draft Economic Partnership Agreement (EPA) between the two regions in 2014 after more than a decade of negotiations.