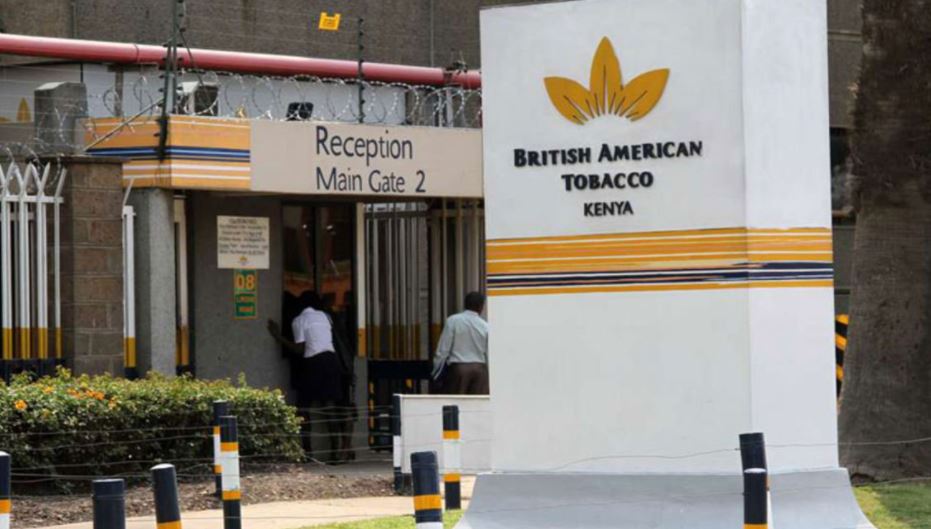 Cigarette maker British American Tobacco (BAT) Kenya is among the few firms that have defied the Covid-19 blues to register growth in profit.

The company yesterday reported a 42 per cent increase in profit after tax to Sh5.52 billion for the year to December 2020 from Sh3.89 billion in 2019.

This was at a time when other firms stagnated or reported decline in profit owing to the harsh impact of the coronavirus pandemic that slowed down economic activities.

“Last year saw our domestic performance take a significant hit, with volumes declining by 24 per cent as consumers responded to affordability challenges resulting from the impact of Covid-19 by flocking to the illicit market,” said Crispin Achola, the BAT Kenya managing director.

The company said increased exports enabled the firm to mitigate the impact that the pandemic had on its domestic sale of tobacco products.

A reduction in the cost of operations also helped the firm grow its profits while cushioning it against declining gross revenues, which stood at Sh38.85 billion in 2020 from Sh39.83 billion the previous year.

As consumers’ earnings dropped, they opted for cheaper but illicit cigarettes.

BAT, citing independent research, said illicit trade in cigarettes doubled during the year to 23 per cent, driven by consumers’ downtrading in their search for cheaper products and in turn denying both industry and government revenues to the tune of Sh4 billion.

By Steve Mkawale | 18 hours ago