High taxes, lack of cargo flights and poor weather in Europe are affecting flower farmers ahead of Valentine’s Day, the Kenya Flower Council (KFC) has said.

This came as the council projected that the sector, which was hard hit by the effects of the Covid-19 pandemic, would recover by end of the year.

According to KFC, farmers are exporting only 75 per cent of their produce due to lack of flights and limited space.

KFC Chief Executive Clement Tulezi said they were shipping 4,000 tonnes of flowers every week, but which reduced by 1,000 tonnes due to lack of space. He said demand for the produce was on the rise despite strict lockdown regulations in Europe. 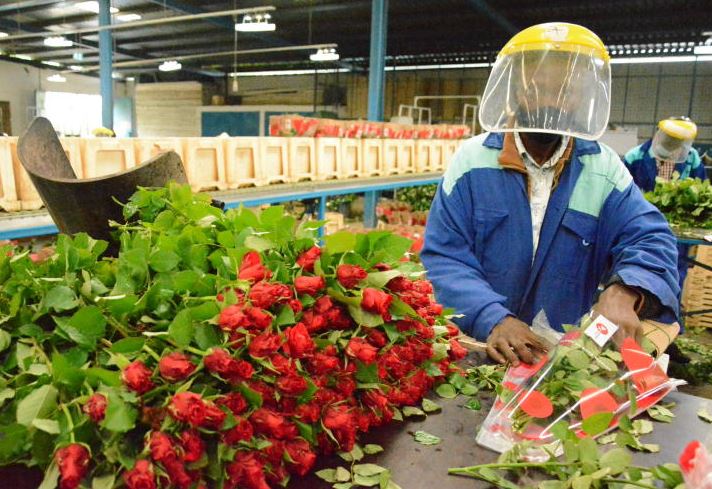 “The biggest challenge we are facing is lack of flights, poor weather in Europe and the ever rising taxes,” he said.

In a telephone interview with The Standard, Mr Tulezi accused the State of unfairly targeting the sector, which was among the top taxpayers in the country.

He said the recently introduced Crop Levy, under the Horticulture Crops Regulations, would further affect flower farmers, who were already over-taxed.

Why are there so many car wash centres in Nairobi?

Once labour costs go up, if the population growth slows, outsourcing will reduce and technology will take over.