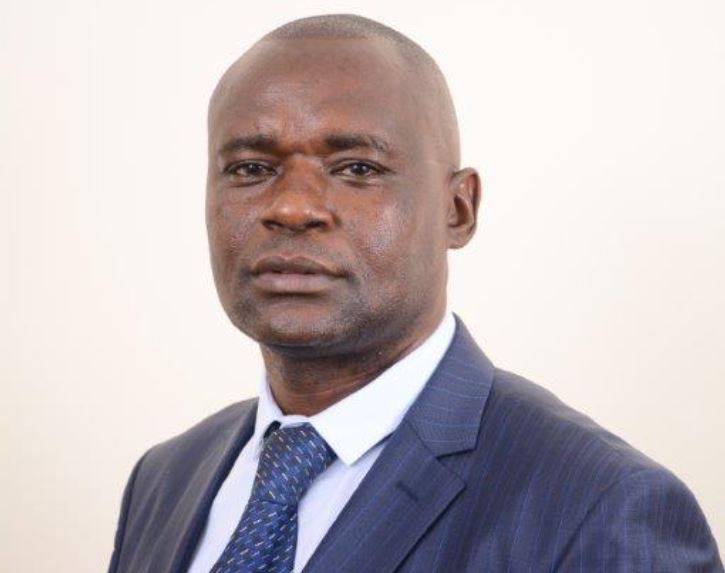 In a statement yesterday, the board named company insider Daniel Kiprono the new acting MD, ending Nthei’s 19-month stint at the helm.

“The board of directors of the company wishes to inform the shareholders that Mr Daniel Kiprono has been appointed as the acting managing director of the company with effect from February 8, 2021,” said the company in a statement.

Kiprono’s appointment means the embattled firm’s search for a new substantial MD continues after Nthei’s predecessor Peter Nkeri was sent on compulsory leave in February 2019, just months to the end of his first term in office.

EAPCC has over the last few years struggled to turn around its fortunes as competition from new market entrants, mismanagement and piling debts continue to erode its earnings.

The company’s woes have further been compounded by a protracted decision to sell off part of its Sh36 billion assets to settle debts, a major cause of boardroom squabbles.

Some of the assets include prime land in Athi River, Kitengela and Kajiado believed to be valued at billions of shillings.

Kiprono has been at EAPCC for 21 years where he has served in various capacities, including as an accountant, internal auditor and procurement manager, and was until his appointment the head of internal audit.

The government is the largest shareholder in EAPCC, with the Treasury owning a 25 per cent stake, and the National Social Security Fund taking up 27 per cent.

Data from the latest financial report indicates the company made a Sh2.7 billion loss after tax for the year ended June 2020, marginally lower than the Sh2.9 billion loss reported the previous year.

While the company reported a 13 per cent drop in revenues to Sh2.4 billion last year, operating expenses stood at Sh2.5 billion, eroding the gains that could have been realised.

At the same time, the company is struggling to service a Sh6 billion debt owed to local lenders, including KCB Group, which is seeking to put the firm’s assets under the hammer to recover its money. The company also slashed its workforce last year in a bid to stay afloat.

“General operating expenses for the group and the company reduced by two per cent during the period owing to staff rationalisation and cost containment measures,” said the firm in its financials for the year ending June 30, 2020.

“Cost reductions are expected in future periods upon completion of the staff restructuring programmes. The attendant costs of the programmes were recognised in the current year.”

Earlier in the year, EAPCC asked all its employees to apply for voluntary early retirement in a measure aimed at turning around the cement maker.

With the onset of Covid-19, the local cement industry witnessed a decline in productivity, resulting in depressed revenues and labour utilisation. This consequently led to unprecedented job losses.