Auctioneers fail to find buyers for seized assets worth billions 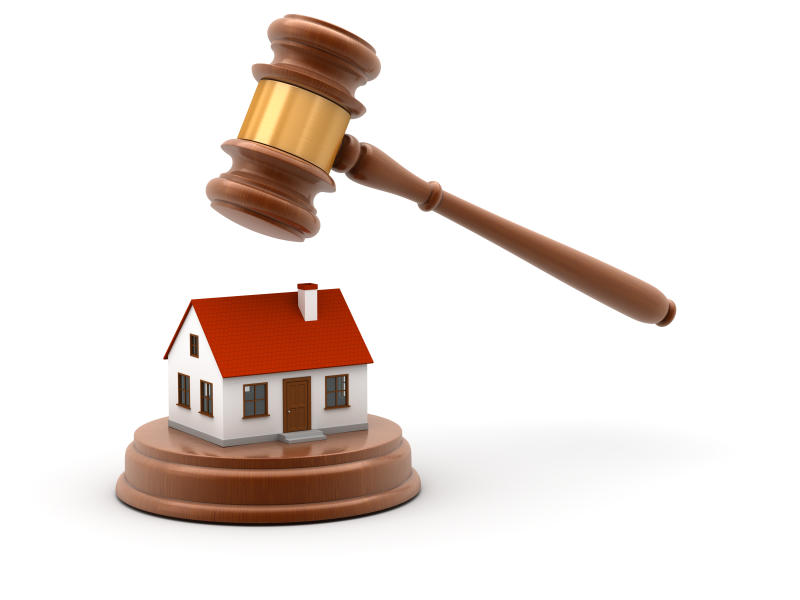 Auctioneers are struggling to find buyers for property worth billions of shillings repossessed from owners that have defaulted on loans.

This comes on the back of an unprecedented increase in the number of non-performing loans arising from the coronavirus pandemic, with lenders moving to sell assets as the grace period on loan repayments lapses.

One of the country’s leading auctioneers, Garam Investments, is looking at a portfolio of more than Sh10.6 billion in residential property, as well as acres of land, some which have failed to find buyers for more than a year.

According to the latest marketing catalogue from the auctioneer listing 161 properties, Sh1 billion worth of property is falling under the hammer in the next two weeks alone, even as more assets are expected to be repossessed by lenders in the coming months.

The high-valued properties listed include 832.7 acres in Naivasha that was meant for the high-end Aberdare Hills Golf Resort. The property was planned to have an 18-hole world championship golf course, club house, five-star hotel and villas.

However, the project has stalled over the past few years and last February, Garam Auctioneers listed it for Sh1.12 billion. So far no takers have come forth.

The Upper Hill Hotel in Nairobi, launched in 2015, has also been in the market since January last year but so far no one has placed a bid for the Sh400 million property.

According to the Central Bank of Kenya (CBK), non-performing loans hit Sh381 billion in the year ended June 2020, an increase of 13.71 per cent compared to the previous year.

The figure is expected to rise in the coming months, as extensions provided by commercial banks to distressed borrowers to cushion them against Covid-19 lapse at the end of this month.

“For other sectors, a total of Sh604 billion had been restructured as at end June.”

CBK last year told banks to engage borrowers requesting for relief on their personal loans due to Covid-19 on a case-by-case basis and grant no more than one year of relief.

“The relief granted should be based on the assessment of the borrowers’ capacity to pay under the proposed new terms,” CBK’s Director of Bank Supervision Gerald Nyaoma said in a letter to bankers at the onset of the pandemic.

“Where a determination is made to grant a request for relief on personal loans through extension of the repayment period, the extension should not exceed one year from March 2, 2020.”

An auctioneer who spoke to The Standard said much of the properties listed for auction in the daily newspapers in recent weeks were carried over from last year.

“Not much has changed in terms of properties up for auction this year and some of the properties you see advertised in the papers are those that did not get buyers last year,” said the auctioneer.

“I think banks are testing the waters with some of the listings being advertised.”