Brace for fresh round of fuel pump price hikes 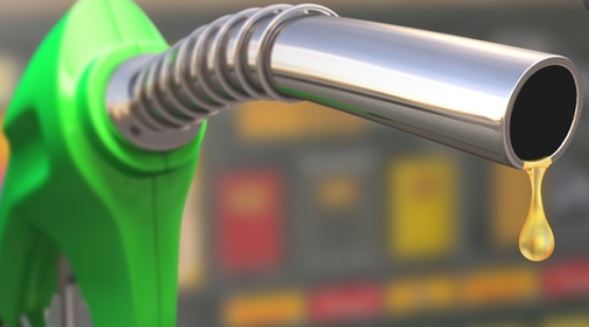 Kenyans could soon be hit by another round of fuel pump price hikes as the government reviews pricing of petroleum products.

The Petroleum Ministry in new draft regulations has increased the cost components factored when computing the retail cost of diesel, super petrol and kerosene.

In the proposed formula, motorists will incur new levies such as inventory financing costs, which are expected to help oil marketing companies access working capital. Other components include jetty handling costs, which are fees that will be passed on to entities that facilitate unloading of petroleum products from ship tankers, most of which are government-owned. The new proposed charges are likely to have a far-reaching impact on the economy, with the cost of fuel products having a direct impact on transportation, manufacturing and power production, among other sectors.

They also come at a time when the cost of living has gone up amid hard economic times occasioned by the coronavirus pandemic and follow successive increases in both taxes and oil marketers' margins in the recent past.

The ministry has also proposed splitting certain components, such as pipeline and depot losses, that were previously lumped together.

In the pricing regime in use currently, for instance, depot losses are one item, but in the new proposal, this is split into two bits, taking care of the losses after discharge at the Kipevu Oil Storage Facility in Mombasa and later when moved to Kenya Pipeline Company’s (KPC) depots.

Just as is the case with the current regime, the proposed subsidiary law requires the Energy and Petroleum Regulatory Authority (Epra) to publish new prices every month. “The authority shall determine and publish the maximum wholesale and retail prices of petroleum products on the 14th day of every calendar month. The published prices shall be effective on the 15th day of the same calendar month and shall remain in force until the 14th day of the following calendar month,” read the draft regulations in part.

They are expected to replace the Energy (Petroleum Pricing) Regulations 2010, which reintroduced price controls for fuel products.

The formula then was expected to deal with the “rocket and effect” in the pricing of fuel concerning crude oil prices, whereby oil marketers were quick to increase retail prices whenever crude oil prices went up but slow to adjust them downwards to correspond with reducing global prices.

Parcel numbers will change but ownership, size and other interests registered against the title will remain.