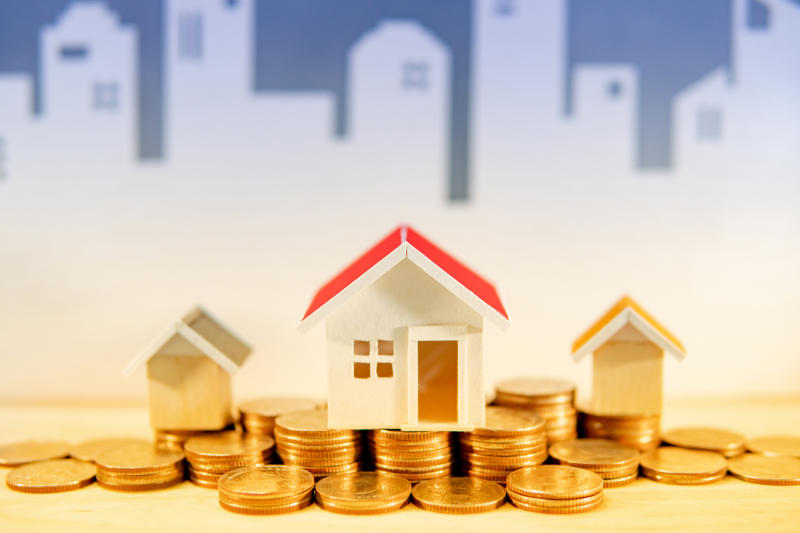 The Kenya Mortgage Refinance Corporation (KMRC) will issue a corporate bond in the third quarter of 2021, as it moves to raise money for low-cost houses.

Chief Executive Johnstone Olteita said an interview with The Standard that the company would be seeking to raise between Sh2 billion and Sh3 billion next year, but did not give further details.

Because KMRC is new, it has signed an agreement with African Development Bank (AfDB) for credit enhancement as a kind of security for the bond.

It will also get support from the World Bank and its private investment wing, International Finance Corporation.

Lenders to get borrowers’ consent on data sharing

Factors to consider when choosing a SACCO Management Solution

Why industry affiliated Saccos fail to stand after companies go under

The money raised from the market will be used to refinance market rate mortgages, and not affordable ones, which target people earning a monthly salary of Sh150,000 and below.

KCB got the lion’s share of the money at Sh2.1 billion, while Housing Finance, the only mortgage lender in the group, received Sh514 million. Stima Sacco got Sh69 million.

Tower Sacco, which is based in Nyandarua County, got Sh30 million, which it will use to lend its customers.

Stakeholders of KMRC are 20 financial institutions, including eight banks, one microfinance bank and Saccos.

Kenya Women Finance Bank is the only microfinance bank.

Some of the money will be used to refinance mortgages in the recently completed affordable houses at Park Road.

It will be used to refinance about 1,400 mortgages that have already been reviewed.

The country is looking to onboard Saccos into mortgages as a means to spur competition and also for ease of lending to their members.

“While Saccos do not have capacity, it is not too difficult to build capacity for them to be able to offer mortgages,” said Olteita.

The focus for the mortgages, said Olteita, would be owner-occupier, as opposed to where a tenant takes a mortgage for renting.

“We want to drive down non-performing loans in this country,” he said, noting that a focus on owner-occupier lowers the bad loans.

KCB Group Chief Operating Officer Samuel Makome said the deal with KMRC would help them get long-term money as most of the deposits that they have mobilised are short term, which makes it hard to give long-term mortgages.

Understanding the growth of SACCOs