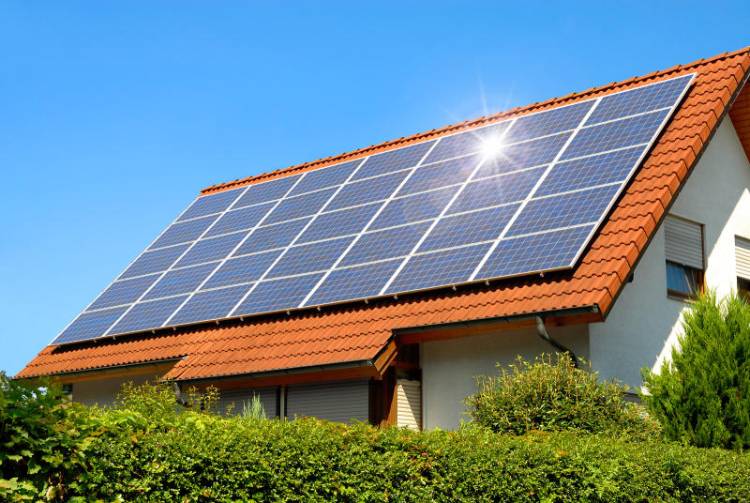 To police the sun or not is the question. This free natural resource is raising quite some heat.

On one hand is the Energy and Petroleum Regulatory Authority (Epra), which seeks to set the tone on how best people should use the sun.

Private sector stakeholders, on the other hand, question the need for regulations to harness the energy.

In the middle of this tussle lies a proposed law that has caused heated discussions.

For instance, a person shall not engage in the importation, manufacture, sale or installation of solar systems without a valid licence from Epra.

“A manufacturer or importer of solar PV systems, components and consumer devices shall ensure that the products conform to the relevant Kenya Standard set out in the Seventh Schedule or any other subsequent or applicable Kenyan standards,” the regulations read in part.

But the licence fee, indemnity cover and fines in the regulations are what has added fuel to the fire. A solar technician is required to pay between Sh2,250 and Sh6,000 to obtain and renew a licence.

The licences will be valid for three years, with practitioners required to apply for renewal one month before the expiry.

The Senate Energy Committee was the first to challenge Epra, claiming the regulations were fashioned to discourage Kenyans from the uptake of solar energy.

“The committee is not convinced with the (Energy) ministry and the Energy and Petroleum Regulatory Authority responses that these regulations are not meant to protect the interest of Kenya Power as a monopoly,” said committee chairman Ephraim Maina on Wednesday.

Yesterday, during a stakeholder engagement forum organised by Epra to deliberate on the regulations, Epra Principal Renewable Energy Officer Caroline Kimathi was at pains to dispel the allegations that the law is tailored to shield Kenya Power from competition.

“We are not here to protect Kenya Power. We are licensing people who are going to install the solar panel. If the stakeholders call for a reduction of the fees to be paid then we are going to adopt that, but in no way is this going to shield Kenya Power,” she said.

Sector players argue that the proposed conditions that solar technicians will have to meet to be authorised to practice could slow down the uptake of solar energy.

They have questioned the government’s commitment to enabling the uptake of clean energy with the regulations coming on the background of the introduction of value-added tax on renewable energy equipment.

Clean Cooking Association of Kenya Chief Executive David Njugi said the ongoing debate has been necessitated by lack of participation in the drafting of the new regulations.

“The regulations are an improvement of the 2012 regulations but the timing might be suspect considering the current condition at the Kenya Power, plus the penalties seem to be excessive,” he said.

Engineers root for wider space to grow their profession

He said IEK is already lobbying the national and county governments so that all engineering positions are held by professional engineers.