Malawi ready to produce cannabis for industrial and medicinal use 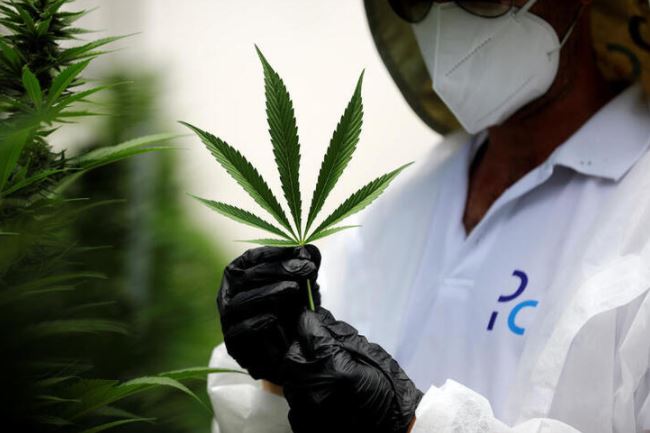 Malawi is ready to start commercial production and processing of cannabis for medicinal and industrial use, the southern African country’s new Cannabis Regulatory Authority said on Tuesday.

Malawi’s parliament passed a bill in February that makes it legal to cultivate and process cannabis for medicines and hemp fibre used in industry, but stops short of decriminalising recreational use.

A growing number of countries around the world are either legalising or relaxing laws on cannabis as attitudes towards the drug change. They include several in southern Africa, including Zambia, Lesotho and Zimbabwe.

The board chair of Malawi’s regulator, Boniface Kadzamira, said his board had received more than 100 applications for licensing which were under review.

The agriculture ministry on Friday announced the license fees, which will range from $100 to $10,000 a year for the cultivation, selling, storage, distribution of either class of industrial and medicinal hemp.

According to the minister’s gazette dated Nov. 20 and seen by Reuters, public hospitals will pay $100 and private hospitals $200 as licence fees to dispense cannabis medicines.

“We have received an overwhelming response in terms of applications for licences, but applicants must appreciate that we’ll not give everyone a licence at once,” said Kadzamira.

He said hemp - a strain of the cannabis plant that contains little or no tetrahydrocannabinol, or THC, the substance that makes people high - has the potential to surpass earnings from tobacco, touted as the country’s main export crop.

“Our view as regulator is that if we get honest investors, the hemp industry can supplement export revenues from tobacco, and in some cases, surpass it. But it will not immediately replace tobacco,” he added.

Malawi’s earnings from tobacco have fallen dramatically over the years in part due to declining demand and poor weather.

During the 2020 season, Malawi’s tobacco output fell by 31.3 per cent, resulting in a 26.4 per cent decline in the country’s overall tobacco revenues.

The fall has drastically affected the country’s tobacco auctioneer, Auction Holdings Ltd, which has failed to pay salaries for the last two months.

The virus saw firms shut down, leaving workers without a source of livelihood according to World Bank study.

By Fred Kagonye | 16 hours ago