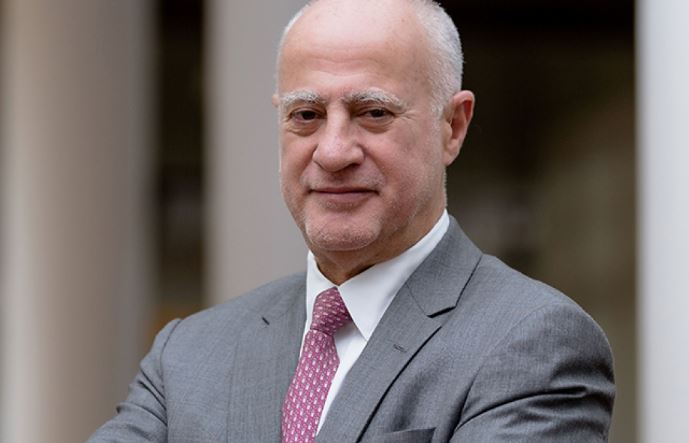 Kenya’s biggest telecoms operator Safaricom has appointed Michael Joseph (pictured) as the new board chairman, replacing the long-serving Nicholas Ng’ang’a, who has retired.

Nicholas Nganga was at the helm of the Safaricom board for 13 years. Where he served as the chairman and non-executive director since 2007.

As the chairman, Michael Joseph will be tasked with overseeing the operations, leadership and governance of the Board, ensuring effectiveness and setting the agenda.  He joined the board on September 8, 2008.

He will assume the role effective August 1, 2020 with a mandate to 'improve customer sentiment, greater brand consideration and to bolster the firm's digital transformation agenda.'

Joseph took over as the Chief Executive officer of Safaricom from July 2, 2019 to March 31, 2020, following the untimely demise of the former CEO Bob Collymore. Joseph was replaced by Peter Ndegwa who is the current CEO of the telecoms firm.

Michael Joseph previously worked as the CEO of Safaricom from July 2000 when the company was re-launched as a joint-venture between Vodafone UK and Telkom Kenya until his retirement in November 2010.

He saw the firm grow company from a customer base of less than 20,000 to over 16.71 million subscribers.

"He brings a wealth of skills and industry knowledge given his contribution to the growth of Safaricom from very humble beginnings to becoming one of the most innovative, influential and profitable companies in the East African region," said Safaricom CEO Peter Ndegwa during the Thursday morning announcement.

Joseph is employed by Vodafone Group Services Limited as the Director of Mobile Money. He is Vodafone’s Strategic Advisor appointed to the Boards of Vodacom Group South Africa, Vodacom Tanzania and Vodacom Mozambique.

He is also the Chairman of Kenya Airways.