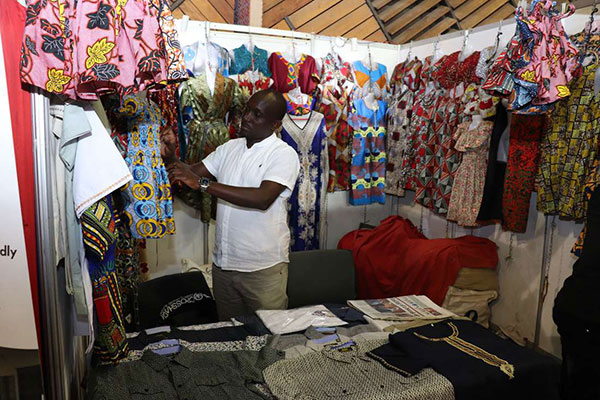 Bond trickle-down and bottom-up economics to up resource use

Prof Mwenja said the measures are in bid to try and save all the jobs.