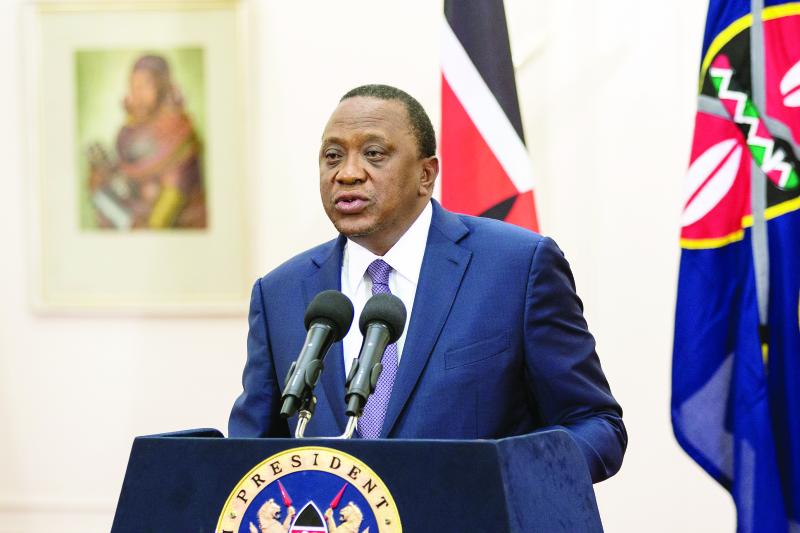 The amended law, which mainly targets low-income earners, includes a 100 per cent Pay As You Earn (PAYE) tax relief for employees earning less than Sh28,000 per month and further lowers turnover tax rate from 3 per cent to 1 per cent.

Those earning above the new threshold will benefit from a PAYE tax reduction of 5 per cent.

Similarly, the new Act has revised Corporation Tax to 25 per cent while Non-Resident Tax on Dividends has been adjusted from 10 to 15 per cent.

The amended law also lowers the Value Added Tax rate from 16 to 14 per cent, a move that is expected to lower the shelf prices of basic commodities.

The new tax law amends several statutes to cushion the economy and Kenyans against the effects of the Covid-19 pandemic, according to the Head of State.

The amendments include a raise in the threshold for turnover tax to between Sh1 million and Sh50 million so as to exclude small-scale traders from the presumptive tax.

The new Act, has amended Section 38 of the Retirement Benefits Act (1997) to allow access to retirement benefits for purposes of purchase of a residential house. This is aimed at increasing homeownership in the country as envisaged in the housing pillar under the Big 4 Agenda.

The Bill, which was presented to the President for signature by National Assembly Speaker Justin Muturi was passed by Parliament on Wednesday this week.

By Macharia Kamau and Wainaina Wambu | 13 hours ago