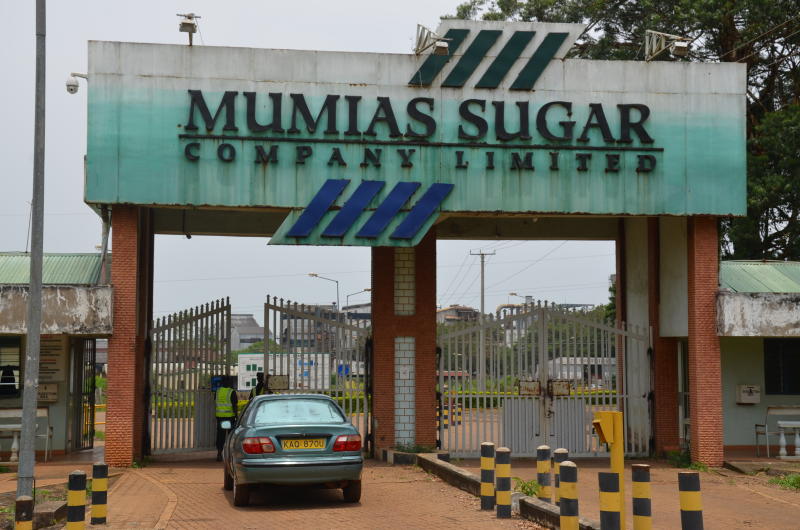 Munya said some of the millers are heavily indebted and cannot make profit. The sugar factories currently in a financial crisis include Mumias, Nzoia, Miwani, Muhoroni, Sony and Chemelil.

He said the government is no longer interested in pumping billions of shillings in cash-strapped mills.

“All government owned sugar factories will have to be privitised because there is no need to continue having them when a farmer who supplies raw materials keep on suffering,” Munya said in Busia yesterday.

President Uhuru Kenyatta constituted a 14-member task force in 2018 to look into the crisis in the sugar sector.

The team that was co-chaired by then Agriculture CS Mwangi Kiunjuri and Kakamega Governor Wycliffe Oparanya handed a report to the president last month.

President Kenyatta said the recommendations in the report will be implemented to the letter.

On Monday, Munya said regulations to govern the sector have already been drafted and will soon be taken to the Attorney General for approval and then gazetted.

“Challenges affecting cane farmers will be dealt with conclusively as highlighted in the report,” the CS said.

Rush for sanitisers as Kenyans caught up in panic buying