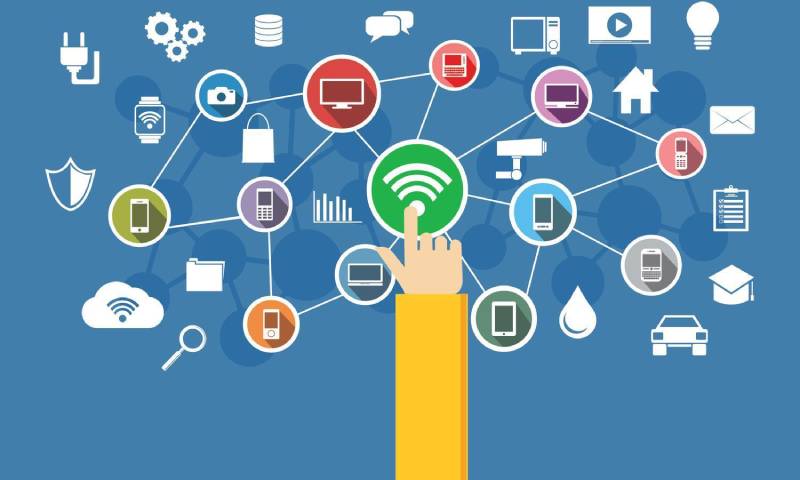 Kenya is now the second most connected country on the continent boosted by higher mobile phone penetration.

GSMA has revealed in its latest Mobile Gender Gap Report that Kenya, Algeria and South Africa are leading the continent on mobile phone ownership as well as Internet usage.

Data shows Kenya comes only behind Algeria in connectivity where its mobile ownership stands at 91 per cent for men and 86 per cent for women.

“In Kenya, women’s monthly consumption of video has increased from 28 per cent to 51 per cent on at least a monthly basis, and 32 per cent to 63 per cent for men,” it notes.

Algeria on the other hand, has 92 per cent of its men owning a mobile phone while 86 per cent women own the communication device.

Moreover, some 68 per cent men and 55 per cent women in the country access the Internet through the mobile phone.

GSMA also shows some 67 per cent men and 58 per cent women in South Africa are online. “Of all surveyed countries, Mozambique has the lowest level of ownership, with only 46 per cent of women owning a mobile phone compared to 56 per cent of men.”

The Kenyan shilling edged down yesterday after the government confirmed the country's first case of the new coronavirus, traders said.

By Frankline Sunday | 15 hours ago