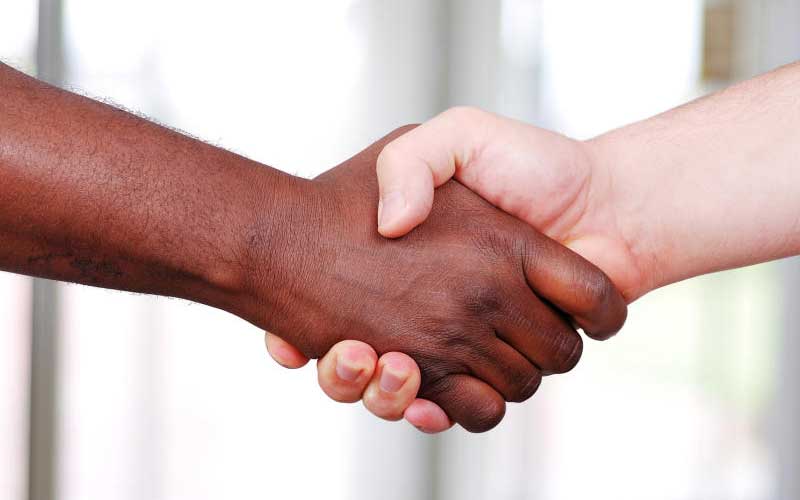 Corporate finance advisory firm I&M Burbidge Capital (IMBC) has found that last year, Kenya took up 78 out of 111 deals that the region attracted in the previous year.

According to IMBC, Kenya’s position was boosted by recent big-ticket transactions, including Africinvest Azure SPV (Africinvest) of Mauritius and AfricInvest Tunisia SARL which acquired a 24.2 per cent stake in Prime Bank for a total Sh5.1 billion.

“AfricInvest acquired an additional 49.3 million shares in insurance group Britam Holdings for Sh450 million raising its stake in the Nairobi Securities Exchange listed firm to 16.26 per cent,” said the report.

Deal statistics also show that Kenya’s disclosed deal value was the highest in the region at Sh104.9 billion boosted by the financial services sector. This was, however, Sh99.6 billion lower than Sh204.5 billion the country netted in the previous year.

The deal numbers were, however, Sh142.7 billion less than Sh318.6 realised in 2018. “2019 presented mixed fortunes for the East African region. Improvement in growth was witnessed in Uganda and Tanzania whilst Rwanda and Kenya recorded slight declines in growth,” said the firm’s analysts Edward Burbidge and Kevin Kuria. The data shows East African mergers and acquisitions dropped to 30 in 2019 from 56 recorded the previous year.

The decline in performance was attributed to the challenging economic conditions. “We believe that the repeal of the rate cap law is likely to improve business conditions and confidence spurring increased mergers and acquisitions activity in 2020.”

IMBC, however, found that private equity deals increased to 69 last year from 51 in 2018. “Private equity activity ... was robust with the number and value of deals up 37.3 per cent and 6.5 per cent respectively,” it said.

Dar has one individual worth more than Sh100 billion while Kenya doesn’t have a dollar-billionaire.