We are not broke, says Tullow boss 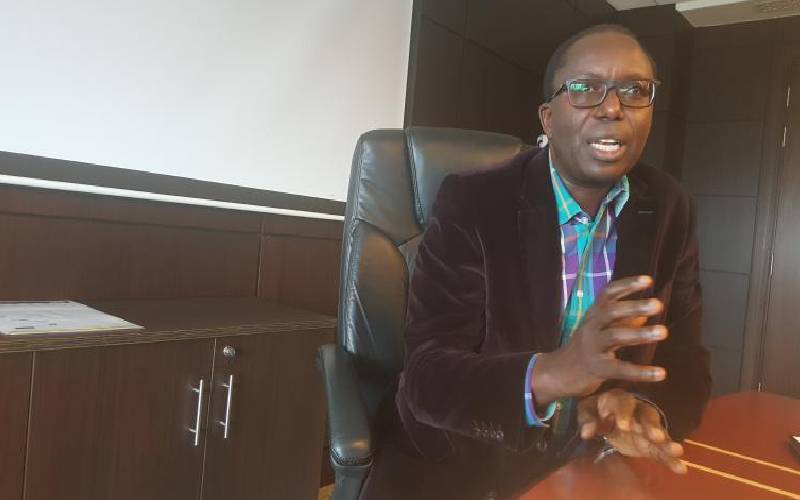 In response to The Standard’s special report yesterday, Tullow Kenya has said that it is not broke and is still on course to put Kenya on the oil exporters’ map.

“Project Oil Kenya remains commercially viable and is underpinned by substantial underlying reserves. Tullow would not be continuing to invest if this was not the case,” said Tullow Kenya Managing Director Martin Mbogo (pictured).

The statement followed yesterday’s report that expressed doubt on whether the company – which is saddled with huge debts and has put in motion measures designed to cut costs, including employee layoffs – could deliver Kenya’s promised oil riches.

Mr Mbogo also addressed fears over the commercial viability of Kenya’s oil reserves that were highlighted in the article, citing a survey the company had commissioned that showed the Turkana reserves remain viable.

The London Stock Exchange-listed oil explorer added that it had only suspended the Early Oil Pilot Scheme “due to severe damage to roads caused by adverse weather in the fourth quarter of 2019. Trucking remains on hold until all roads are repaired to a safe standard”.

Mbogo added that these were temporary setbacks and had no long-term impact on the Kenya project.

“Despite the changes, the fundamentals of our business remain intact: recent reserves audits demonstrate that we have solid underlying reserves and resources based in West and East Africa, our producing assets continue to generate good cash flow, and we retain a high-quality exploration portfolio,” he continued

Last year, Tullow announced it has been going through some financial difficulties after “disappointing exploration results in Guyana and production problems in Ghana”, which led to the resignation of the parent company’s chief executive, as well as the exploration director in December.

“In Kenya, as part of the review, we have recently issued a redundancy notice as it has become necessary to restructure the company, and some roles have become unnecessary,” said Mbogo.

The MD noted that the ongoing restructuring is group wide, and follows Tullow’s announcement in December that its global oil production and associated revenues in 2020 and beyond would be lower than forecast. In just three months, shareholders have lost Sh180.6 billion in paper wealth.

Tullow is looking to boost efficiency as it targets a Final Investment Decision (FID) in Kenya. It hopes to do so by the end of this year; it had earlier anticipated getting the decision that would put Kenya on the path towards commercial oil production by late 2019.

An evaluation meeting of the joint venture partners in Kenya is expected to commit resources, as well as agree on the award of key construction contracts. Only after the FID can the project partners award contracts for critical aspects like pipeline construction.