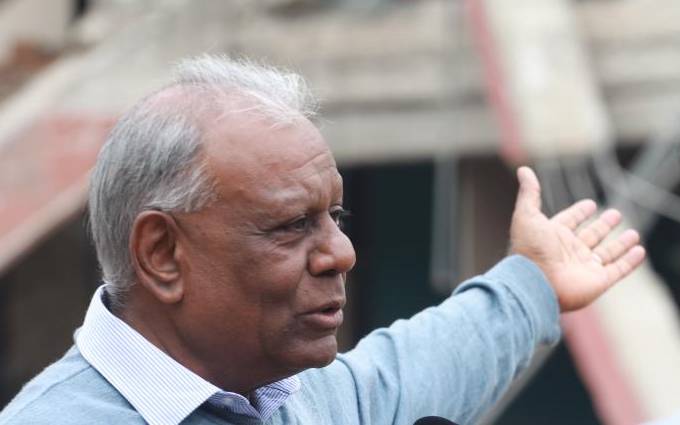 Nakumatt Chief Executive Atul Shah (pictured) has 10 days to appear in a Mombasa court and explain why he should not be jailed for contempt.

Deputy Registrar Christine Ogweno yesterday said Mr Shah should appear in person to explain why he failed to pay his former landlord more than Sh74 million in rental arrears.

“The respondent is to appear in court in person after the lapse of 10 days and explain why action should not be taken against him,” said Ms Ogweno.

Nakumatt's lawyer, Mutiso Ngonze, said the CEO was on bed rest for 10 days and was suffering from severe hypertension and high blood pressure.

The retailer’s former landlord Ideal Location wants Shah jailed for failure to pay Sh74,438,765 as ordered by the High Court.

The firm's lawyer, Willis Oluga, said Shah had failed to pay the arrears in which he had guaranteed payment of rent of Sh39,049,812.

“While Nakumatt Supermarket is under administration, there is no reason why execution should not issue against Shah to the extent of his guarantee, save for the fact that costs have not been ascertained,” said Mr Oluga.

New deal eases access for Kenyan goods to US

Airlines now have greater flexibility with rights to set up cargo hubs.