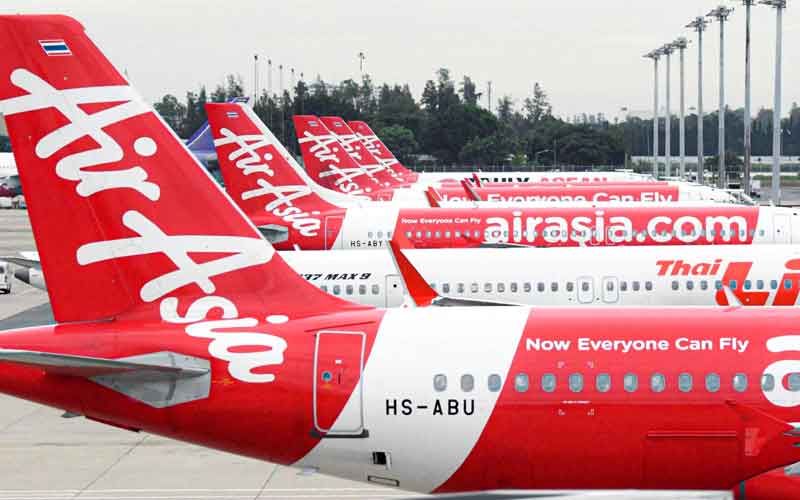 The SFO said on Friday that Airbus had failed to prevent individuals associated with it bribing executives linked to AirAsia Group and its long-haul arm, AirAsia X.

AirAsia said it had never made any purchase decisions that were premised on an Airbus sponsorship, and that it would fully cooperate with Malaysia’s Anti-Corruption Commission.

In a statement, it said it had not been involved with the SFO’s investigation of Airbus or given any opportunity to provide clarification.

“AirAsia vigorously rejects and denies any and all allegations of wrongdoing,” it said.

“As AirAsia and its executives have no visibility on Airbus’ internal processes, we cannot comment on or be associated with any alleged failures or lapses on the part of Airbus to comply with its own policies or applicable legal requirements.”

On Friday, Airbus agreed a record $4 billion settlement with France, Britain and the United States after prosecutors said it had bribed public officials and hidden the payments as part of a pattern of worldwide corruption.

The deal allowed Airbus to avoid criminal prosecution that could have led to it being barred from public contracts in the United States and the European Union.

Kenya to set up trading hubs in Dubai