Austerity throws plan to train a million youths off course 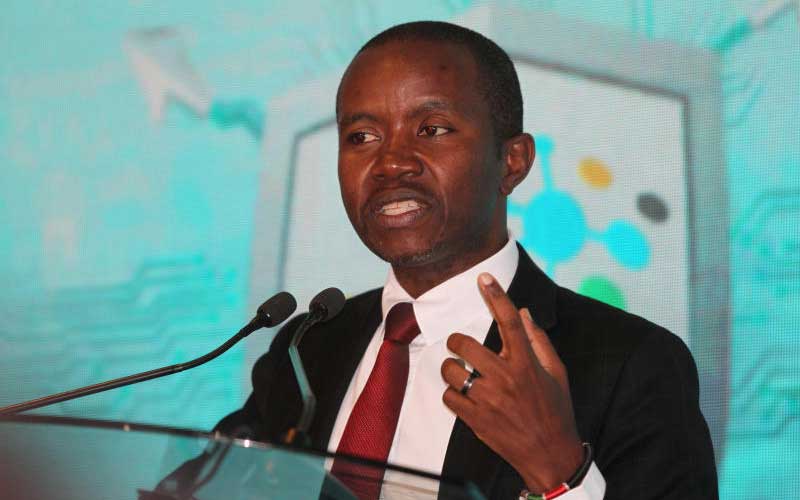 The austerity measures that the government has been undertaking for the last three years have derailed plans to train one million youth for online jobs.

According to a new sector report by the ICT Ministry, the much-hyped Ajira Programme has run into headwinds, with only 360,000 youth being trained in the last three financial years to June 2019.

Cabinet Secretary Joe Mucheru (pictured) has blamed budget cuts for the shortfall, in what is a major blow to the programme that the government had hoped would help address rising youth unemployment in the country.

Mr Mucheru said incessant budget cuts and rechanneling of available funds towards the settlement of pending bills had hampered the progress of the job-creation programme. “Target was not met due to budget cuts by 75 per cent,” said Mucheru in the report, adding that “the funds obtained were utilised to settle pending bills accrued during the FY (Financial Year) 2016/17.”

However, over 250,000 youths were connected to “dignified” digital online jobs over the period. There is no explanation as to what constitutes “dignified” jobs.

The Ajira Digital platform provides the tools, training and mentorship needed for the youth to work and earn an income through online work.

The government recently introduced a digital tax for those doing businesses online but spared those under the programme from the levy, in what is aimed at attracting young people to it. It is hoped that the programme will be an answer to youth unemployment, which some critics have described as a ticking time bomb.

Of the 40 per cent of jobless Kenyans, a majority of them are 35 years and below.

Treasury’s appetite for cheap loans to crowd out private businesses

The country has borrowed Sh220 billion in the first four months of the current financial year ending June 2020.

By Macharia Kamau and Wainaina Wambu | 37 minutes ago