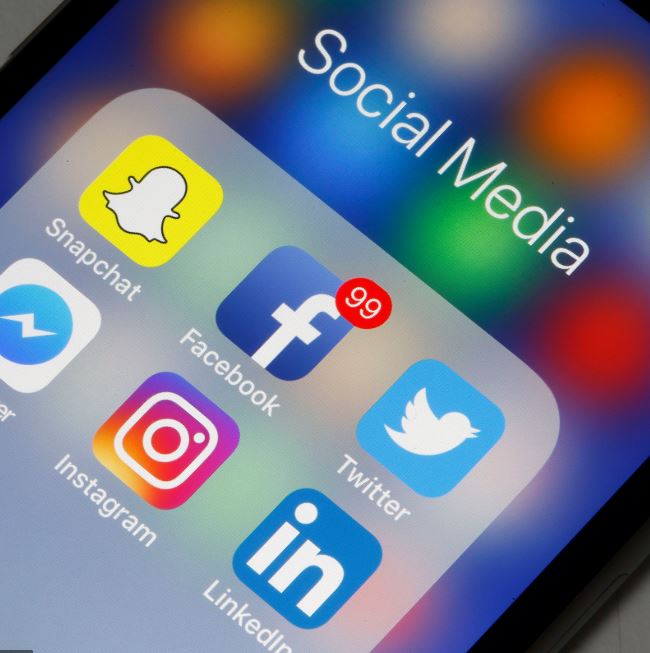 Platforms such as Google, Facebook and Twitter have reviewed their terms of service with their users in a move that could change the face of social media.

“Twitter globally prohibits the promotion of political content,” states the social media site in the latest policy update released last month. “We have made this decision based on our belief that political message reach should be earned, not bought.”

Has social media helped curb the spread of Covid-19?

“Ads that contain references to political content, including appeals for votes, solicitations of financial support, and advocacy for or against any of the above-listed types of political content, are prohibited under this policy,” the policy says.

Ads of any type by candidates, political parties, or elected or appointed government officials are also prohibited in the policy that came into effect on November 22.

Twitter users will now be able to report political content through their timelines with advertisers that violate the policy standing the risk of being “off-boarded”, Twitter’s polite way of ‘kicked out’.

The changes have been prompted by mounting calls by regulators in the West that tech giants have amassed billions in value from collecting and monetising vast data from their users, and should be reined in.

A recent report by the United Nations Conference on Trade and Development (Unctad) said increasing digitisation from businesses, governments and individuals has created a data economy that is expanding at unprecedented speed.

“Global Internet Protocol (IP) traffic, a proxy for data flows, grew from about 100 gigabytes (GB) per day in 1992 to more than 45,000 GB per second in 2017,” said Unctad in the Digital Economy Report released in September.

“The world is only in the early days of the data-driven economy; by 2022 global IP traffic is projected to reach 150,700 GB per second, fuelled by more and more people coming online for the first time and by the expansion of the Internet of Things (IoT).”

At the same time, rising concern about privacy violations and breaches that have exposed users’ personal data to misuse, such as the Facebook-Cambridge Analytica scandal, have strengthened calls for tighter regulation.

Social media platforms on their part have responded by tweaking their user and engagement policies in an attempt at self-regulation.

In October, Google released new updates to its privacy policy, with less legalese and including a video tutorial, meant to give users a clear picture of the data the platform collects from its users on its popular services such as Google Search, YouTube, G-Mail and Google Play Store.

“The information Google collects, and how that information is used, depends on how you use our services and how you manage your privacy controls,” states the policy.

“Given recent concerns and debates about political advertising, and the importance of shared trust in the democratic process, we want to improve voters’ confidence in the political ads they may see on our ad platforms,” he said in a policy statement.

“We’re making a few changes to how we handle political ads on our platforms globally,” he said.

“Regardless of the cost or impact to spending on our platforms, we believe these changes will help promote confidence in digital political advertising and trust in electoral processes worldwide.”

Google’s decision is significant because the firm’s platform includes ads appearing not only on its products such as the search engine and YouTube, but also on countless websites.

Audience targeting with election ads on the platforms will now be limited along several categories including age, gender and general location.

“This will align our approach to election ads with long-established practices in media such as TV, radio and print, and result in election ads being more widely seen and available for public discussion,” says Spencer.

The policy shift is likely to affect Kenya, where politicians have increasingly turned to social media to reach their constituents, often paying individuals with large followers to help push their message.

The Freedom of the Net 2019 report singles out Kenya as one of the countries in Africa where debate on social media has been distorted by paid actors.

“Loosely organised ‘bloggers for hire’ use their collective clout on Twitter and Facebook to shape public opinion and manipulate the online information landscape,” says the report.

“One such group, known as the ‘36 Bloggers’, allegedly works within the Executive Office of the President’s Directorate of Digital Communication. Another group is known as the ‘527 militia’, with 527 ostensibly signifying the amount in Kenya shillings paid to each blogger to tweet certain hashtags.”

The new policy changes have already gone live in the just-concluded British election and in Singapore, where a hotly contested general election is due next year.

It remains to be seen how this will affect political engagement in the coming months.