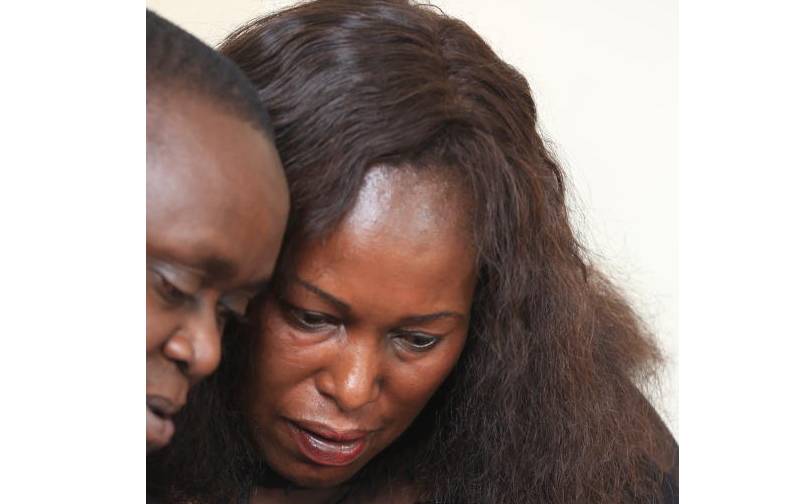 A policewoman and two traders have been charged with Sh85 million tax evasion arising from dealings with the National Youth Service (NYS).

Mango, a police corporal based at Jogoo Police Station, was the biggest casualty in the push by Kenya Revenue Authority (KRA) to recover taxes allegedly not remitted by her companies.

Mango faced 20 different counts, ranging from omission to declare tax returns, failing to pay value-added tax, and omitting from the tax returns the money she ought to have paid to KRA, amounting to more than Sh60 million.

The charges were the result of a probe into her companies – Maanti Logistics, Jupecar Garments, Ajol General Enterprises, and Corrotexx Enterprises – that supply office equipment.

The investigation into the firms’ dealings with the Devolution ministry led to several people, including former PS Lillian Mbogo-Omollo, being charged.

Ngirita, whose four relatives are among suspects being prosecuted for fraud, faced four counts of failing to pay Sh20 million in taxes.

Ngirita was also accused of failing to pay Sh6.9 million in corporation tax from her 2016 income.

Wanjiku faced seven counts of failing to pay Sh13 million in income taxes for her company, Kunjiwa Enterprises, which benefited from NYS contracts between 2016 and 2017.

But lawyer Evans Ondieki argued that the charges against Wanjiku were an abuse of the criminal justice system.

Mr Ondieki said matters of tax evasion should be referred to the tax tribunal for arbitration.

The cases will be mentioned on November 8.