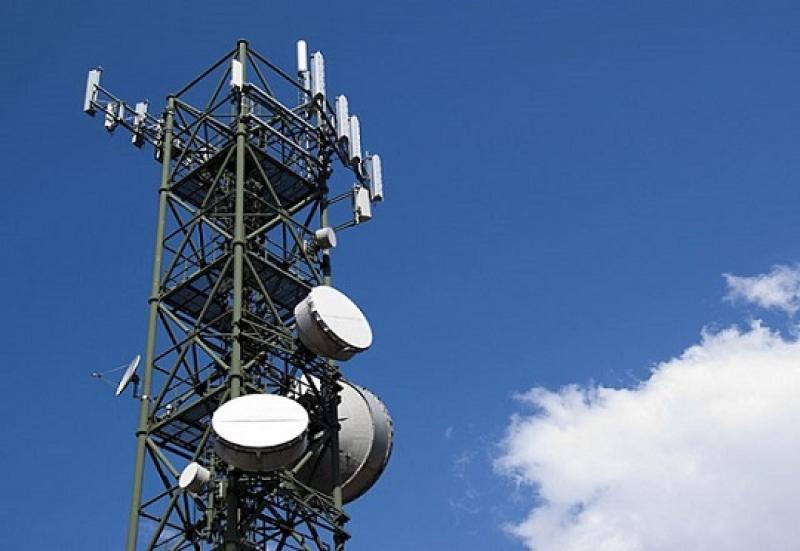 Helios shares will began conditional trading on London Stock Exchange on Tuesday after selling a total of 250 million pounds of shares.

The company priced at the low end of its pricing range, as reported by Reuters on Monday.

Investors will be watching closely to see how Helios fares in early trading as the first post-summer IPO in London, after Kazakh fintech Kaspi.kz postponed its float last week.

It had shelved previous plans for its IPO amid concerns about political risks in DRC and Tanzania.

Helios has said it will use the proceeds for expanding its services, including possibly into new countries.

Kash Pandya, Chief Executive of Helios, said the float “signifies our commitment to spreading mobile infrastructure across Sub-Saharan Africa”. Among the shareholders of Helios Towers include Helios Investment Partners, which is also the majority owner of Telkom Kenya.

Telkom is currently in plans to merge with Kenya’s unit of Bharti Airtel, which is also listed among the shareholders of Helios Towers.

It operates towers on a sale-leaseback model, which entails buying towers owned by single operators and providing services utilising the tower infrastructure to the seller and other operators.

The model allows wireless operators to outsource non-core tower-related activities, enabling them to focus their resources on core services.

App to the rescue: Mobile App making a difference in the lives of disadvantaged groups in Dandora

By Brenda Kerubo | 1 day ago