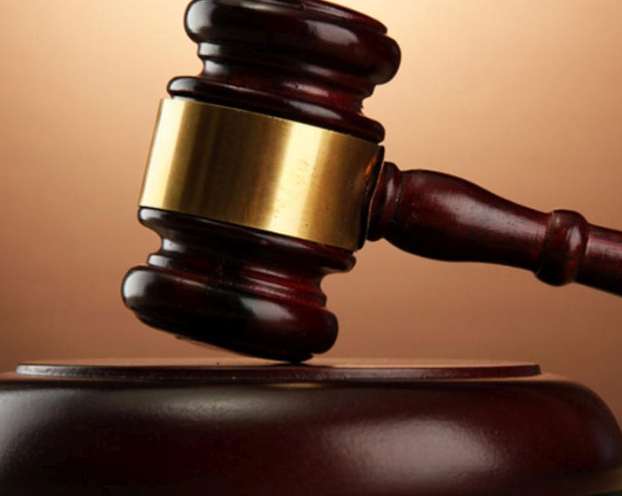 A court has ordered for mediation in a legal tussle involving two shareholders of Solai Ruiyobei Company Ltd over the directorship of the company.

Cheruiyot arap Chemgwony, a shareholder and former director had made an application in court demanding that Charles Olare, the current director, be removed from his position.

Mr Olare is also a shareholder. According to Mr Chemgwony, two meetings were held by the rest of the shareholders on July 18, 2012 and February 28, 2012. They resolved to install Olare as the director.

Chemgwony further argues that the meetings were illegal and were used to oust him from the directorship.

He wants the court, presided by Justice Janet Mulwa, to declare the minutes of those meetings null and void, and order the removal of Olare.

However, Justice Mulwa noted that there exists another earlier order on the same issue by Justice Joel Ngugi dated May 30, 2019 which ordered the company's management board to call for a special general meeting to elect a new director.

Mulwa said it was imperative that the company board complies with Justice Ngugi's order first before Mulwa could rule on Chemgwony's application.

Besides, Mulwa called for an out of court mediation to resolve the tussle that has been in court for the last six years.

“I will give you two weeks to go out there and agree. There must be an end to this issue. You cannot keep on fighting over the directorship,” Mulwa said.

The company owns over 8,000 acres of land in Subukia Constituency.