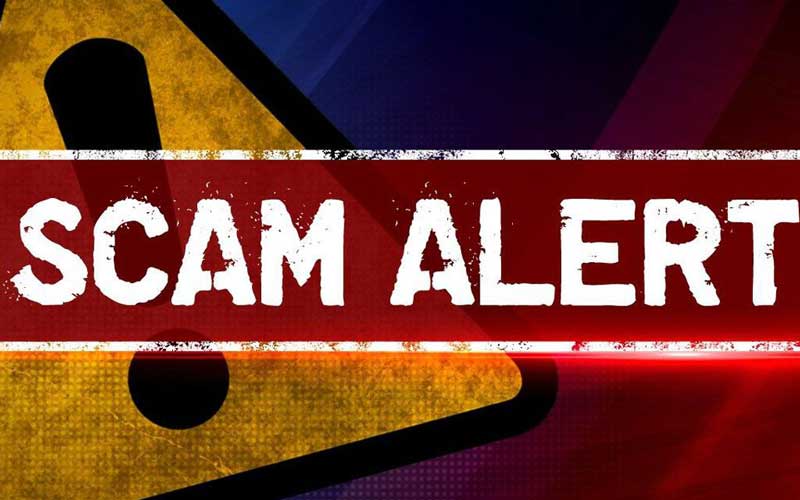 A Kisumu-based cattle trader has lost Sh229,894 to bank and mobile phone fraudsters.

It began with calls from people who claimed to be working for the Kisumu West branch of his bank, where he had opened the account on June 14.

"They kept asking me questions, then sent me several codes and politely asked whether I had received them," he said.

The trader, who bought cattle in Kisumu rural areas and sold them to the city butchers, deposited sums in the account on June 15, June 16 and June 17.

Just a day after the third deposit, the fraudsters struck.

Bank documents show the fraudsters first made two withdrawals of Sh69,999 each through M-Pesa transfer to phone number 0710924109.

They left him with Sh1,151. One of the numbers used to call him was still active by Friday.

Omondi confronted the bank managers who had helped him to open the account, but they were of little help.

"They asked me to write a complaint letter, which I did with speed. The branch manager told me investigations could take up to eight months," he said, adding: "I then went to report the matter to the police, who were also reluctant to help."

He has engaged a lawyer to help follow up the matter.

"The crooks have finished me. I had just started the livestock business. My world has crumbled," he laments.

One of the bank's branch managers who did not want to disclose her name told The Standard they knew about the case but had referred it to the lender's forensic investigators.

"I am not allowed to discuss anything fraud. Kindly call our forensic department in Nairobi," she said.

Omondi, who is also nursing road accident injuries, insists he is a victim of fraudsters working closely with some bank employees.