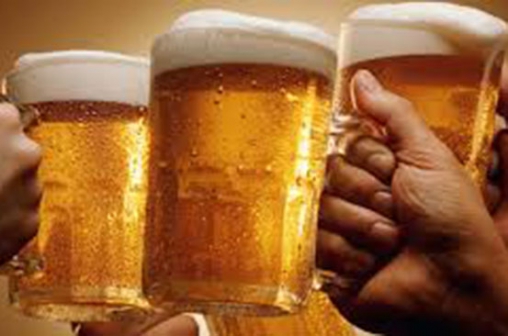 The new prices are in response to a government’s move to increase the excise duty on beer and other alcoholic beverages, cigarettes and tobacco products.

Treasury CS Henry Rotich, while reading the 2019/20 budget statement at parliament on Thursday, increased the excise duty on beer and other alcoholic beverages, cigarettes and tobacco products.

“Excise duties on alcohol and tobacco will be increased as follows: a 750ml bottle of wine will have an excise duty of Sh136, which is Sh18 more from the current rate; the duty of a bottle of whisky will go up by Sh24 to Sh182 for a 750ml bottle,” Rotich said.

The move has however been opposed by former National Campaign against Drug Abuse (NACADA) Chairman John Mututho.

Addressing the press in Nakuru, Mututho said hiking the prices of genuine alcohol would encourage production and consumption of cheap illicit brew.

“The new policy will promote the use of unsafe traditional brews and the development of harmful counterfeits. I totally disagree with the move to increase duty on alcohol,” said Mututho.

Mututho instead recommended the lowering of taxes imposed on approved alcoholic drinks, saying that this will make it more affordable, and the result is gradually killing the consumption of the illicit liquor.