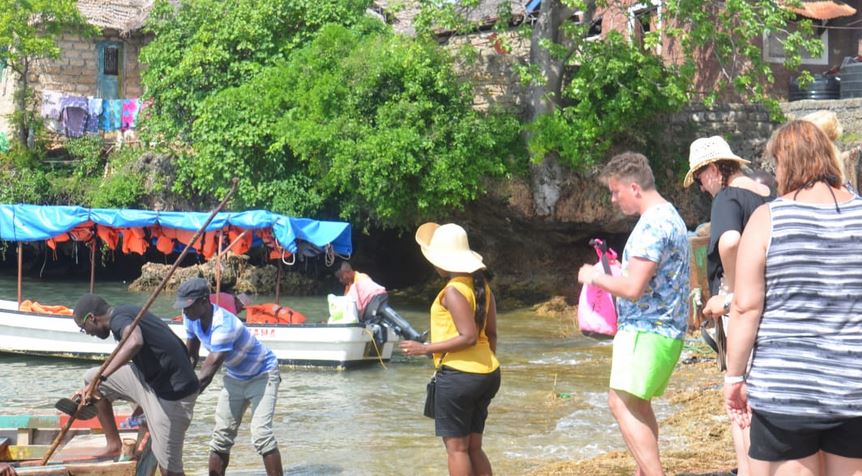 NAIROBI, KENYA: The restoration programme of coral reefs in the coast region has seen an increase of fish stocks and tourists if figures are anything to go by.

According to figures from Wasini Beach Management Unit (BMU), the total catch for May 2018 was 9,090kgs while May 2019 was 10,875kgs, which is attributed to the ongoing coral reef restoration project.

“So far we have recruited 2,500 people from the community who are helping in the ‘afforestation’ of the coral reefs. We are also trying to engage the community in training them in the use of sustainable methods of fishing that will leave immature stocks to mature,” said CDA managing director Mohamed Keinan during the Africa Public Service Day in Nairobi.

Mr Keinan said the restoration project has a total of Sh150 million funding, they have so far spent Sh50million, and that they have two more years to run the programme.

He underscored need for more stakeholders’ participation for full restoration of coral reef in the region.

He also noted that the coastal shoreline is big stretching from as far as Tanzania to Somalia border, and the project is going to help the youths apart from increasing fish stocks and tourism.

Speaking during the same function, CDA chairman Kazungu Kambi lauded the restoration efforts saying it has also created employment for the youths in the coast and plans to buy bigger boats for far distance fishing.

“We really want to utilise the blue economy and we plan to buy bigger boats and fish upto 200 nautical miles unlike now when our fishermen can only going upto 5 nautical miles in the sea because the current fishing boats are small have no capacity to go that far and if we do that, the fish that will be harvest can sustain the country many years,” said Kambi.

He said the authority also plans to open a Sh250 million mango factory with 12 tons per day yield, venture also into other four projects including solar project, industrial park, fish harvesting and farming, sugar farming  as per the CDA Economic BluePrint 2019-2038.

According to the Coast Development Authority (CDA), coral reef habitats in the counties of Mombasa, Kwale, Kilifi, and Lamu have been heavily degraded due to bleaching, sedimentation, and overfishing by local communities.

They have instituted a project that involves working at the community level with fishermen and youth groups in rebuilding the reefs along the coastline of Wasini Island in Shimoni area of Kwale County, and it is planned to be replicated to other degraded coral reef sites. 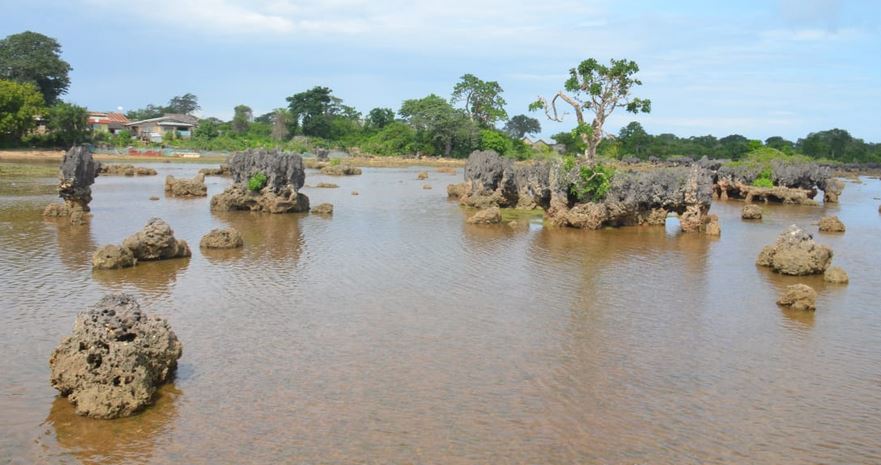 There is also mangroove rehabilitation that is ongoing that is being done at Vanga and Ghasi blocks that targets 100 acres.

The coral reef project, which is a three-year sustainable restoration programme by Kenya Climate Change Adaptation Programme (KCCAP) is funded by the Adaptation Fund under the United Nations Framework Convention for Climate Change (UNFCCC).

Meanwhile, CDA won the second runners up in the category of youth empowerment in the just concluded Africa Continental Award at the Africa Public Service celebrations in Nairobi.

Mastercard relies on employees to spur innovation for financial inclusion