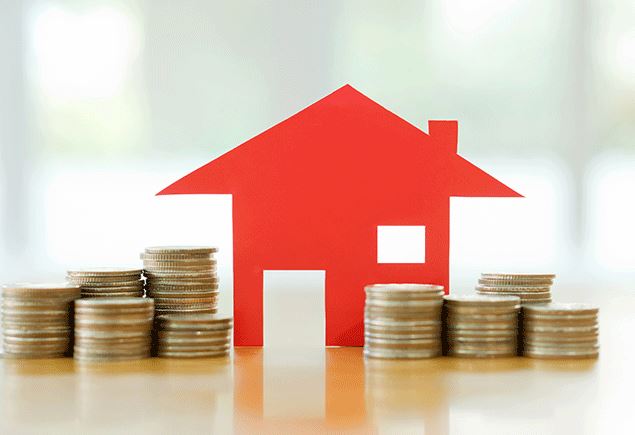 The number of Kenyans seeking to buy homes with bank loans is expected to triple over the next three years.

Kenya Bankers Association (KBA) said they estimate mortgages to rise to around 66,000 from the current 26,000 due to interventions by the government to create the Kenya Mortgage Refinancing Company and the market adjusting to supply affordable houses.

According to KBA’s Housing Price Index for the first quarter, 62.62 per cent of the houses currently being built are apartments, but this is expected to change as the government pushes its agenda to put up half a million houses.

“Apartments (segment) maintained their dominance in the housing market, accounting for relatively high share of sold units at 62.62 per cent, which is a structural feature that would potentially change with the implementation of the affordable housing programme of the Big Four agenda,” said KBA director of research and policy, Jared Osoro.

Covid-19 lessons on mortgages: What works and what doesn’t

Kenya has only 26,187 mortgages worth Sh223 billion, which is a mere 2.7 per cent of the gross domestic product, compared to South Africa whose mortgage market makes up 31 per cent of their GDP.

Banks say Kenyans do not save, so lenders depend on borrowed money to fund mortgages and hence the high cost and short duration.

They also claim that without a clean asset register, they factor in additional legal costs to list a charge in case of default.

Kenya Mortgage Refinancing Company - which has over Sh35 billion seed capital from the World Bank and Africa Development Bank - is set to offer bulk funding to banks who will then be able to give loans of up to Sh4 million.

The loans are to be extended at fixed rates to borrowers, with a monthly income of not more than Sh150,000.

While the house prices are also expected to change, KBA says it may not be as drastic, since the segment being targeted by the state for intervention is entirely a new one which will create more buyers, but not necessarily divert current buyers from the homes being provided by the market.

“This will be a creation of a market where none had existed, leading to a structural adjustment,” Mr Osoro said.

By Ndiritu Muriithi | 22 hours ago