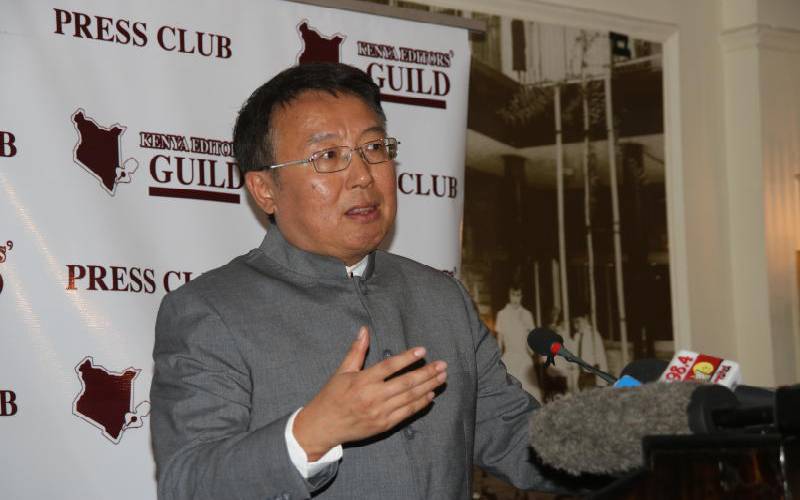 By Frankline Sunday | 28 minutes ago