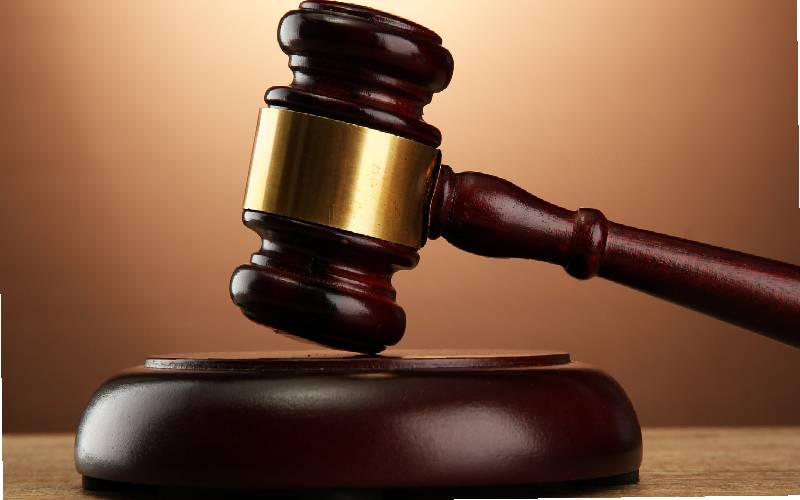 The High Court in Meru has stopped Isiolo County from expelling a matatu sacco based in Laikipia County.

In a trade dispute between the two counties, Isiolo had written to Nanyuki Express Cab Sacco on March 18, 2019 informing it that a licence to pick and drop passengers at its terminus in Isiolo town had been cancelled.

The sacco is one of the biggest PSV operators in the county, but Isiolo County officials accused it of hiring goons to run the terminus.

Nanyuki Express, through lawyer Wahome Gikonyo, filed a constitutional reference case to stop the sanctions, arguing that the ban contravened the Constitution.

In response, Isiolo county government through lawyer Ken Muriuki argued that Nanyuki Express had sued the wrong party and that it was the county assembly that ordered the sacco locked out of Isiolo town.

But Justice Alfred Mabeya, in his ruling on the application for temporary injunction, noted that the letter terminating the sacco's licence was from the county government and not assembly.

He also said he was satisfied that the sacco had an arguable case warranting the injunction.

The airstrip currently accommodates aircraft owned by the Fly 540 and Bluesky Aviation.