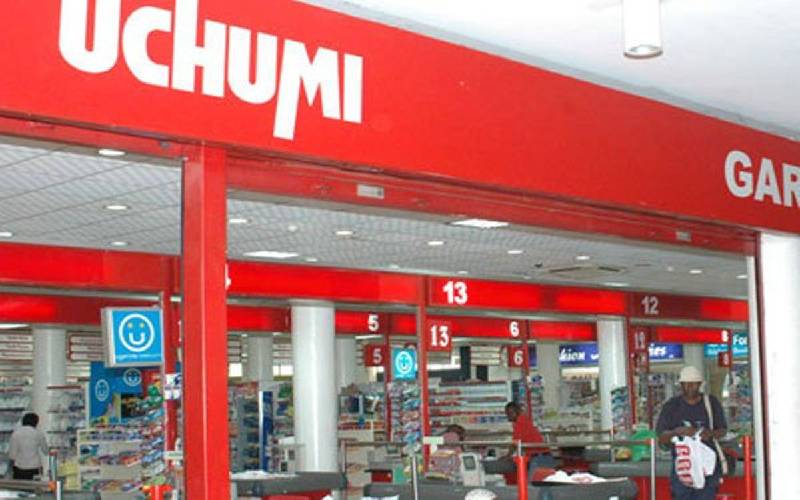 The creditors will now take a 70 per cent cut on the struggling retailer’s Sh3.6 billion debt on condition that they are represented in its decision-making team.

Banks, including KCB Group and UBA Bank, however, did not officially endorse the plan even as Uchumi goes back to court to stop creditors from winding it up over liquidity problems, rendering it technically insolvent.

The retailer has applied to have Owen Koimburi as the interim supervisor as per the Insolvency ACT 2015 to oversee the recovery plans while securing the interests of the creditors.

“Today marks an important milestone as our stakeholders have shown confidence in the Uchumi brand. The Company Voluntary Agreement (CVA) will now be taken to the court by the insolvency practitioner” said Uchumi Supermarkets Chief Executive Mohamed Mohamed.

The retailer is fighting to stay afloat after years of decline.

It was first saved during President Mwai Kibaki’s regime under turnaround plan spearheaded by then boss Jonathan Ciano.

It was subsequently delisted from the stocks exchange but got back into the bourse five years later after going into receivership.

In 2016, Uchumi was back in the doldrums after suppliers quit over unpaid stock, sending the retailer back into a tailspin.

However, his efforts to turn around the ailing retailer were frustrated by huge debts, hostile suppliers and a tough operating environment. Uchumi then recruited Mr Mohamed, formerly the retailers Chief Finance Officer.

His strategy revolves around fast-tracking the franchise model – Uchumi Express.

Premium
How to make money from video games
Sci & Tech
By Boniface Mithika
7 hours ago
Beauty secrets from black celebrities
Skin Care
By Pauline Muindi
9 hours ago
Premium French and German agencies buy minority stake in Naivas
Business
By Macharia Kamau
12 hours ago
Is your money too little to do much?
Money & Market
By Graham Kajilwa
13 hours ago
Want to eat into the bread market? Try sweet potatoes
Money & Market
By Jennifer Anyango
14 hours ago
.