Why more Kenyans have grown poorer since 2016 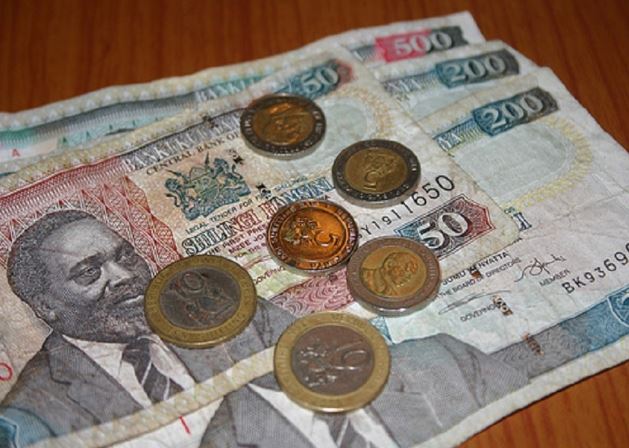 A majority of Kenyans are worse off this year financially than they were three years ago, according to a new report on financial inclusion.

The findings of the report by the Central Bank of Kenya, Kenya National Bureau of Statistics  and Financial Sector Deepening found that most Kenyans are increasingly having difficulty meeting their day-to-day needs.

The survey also found that those polled were less prepared to deal with emergencies such as diseases, and had little money to invest or save.

The findings of the report is an indictment on the Government’s efforts to raise its citizens’ standards of living, considering that the economy has over the period registered impressive growth while prices of products as well as interest rates on credit have remained relatively low.

Overall, the fraction of Kenyans who are financially healthy - those able to set aside some cash for a rainy day and remain with little after spending on essentials - declined from 39.4 per cent in 2016 to 21.7 per cent this year, reflecting tough economic times.

Some 8,669 households were polled in the survey. “At the national level, 51 per cent of the population reported that their financial status worsened in 2019 compared to 23.8 per cent who reported improved status,” read part of the 2019 FinAccess Household Survey.

The survey results indicate that six in every 10 Kenyans were unable to meet their daily expenses in each income cycle.

“About a third (36.2 per cent) of them have been faced with a shock in the past twelve months,” read the report.”

The biggest shock for most respondents, 57 per cent, was sickness and injury.

“The most common shock that financially impacted most Kenyans was health-related, with no major distinction between the wealth quintiles. However, the impact was more felt among the poorest. Death of a family member impacted the rich more than the poor,” stated the report.

In his State of the Nation address on Thursday, President Uhuru Kenyatta lauded the resilience of the Kenyan economy amidst global economic and financial turmoil, noting that the macroeconomic foundations of the country are strong and sustainable.

“Our real GDP grew by 5.8 per cent in 2015, and we expect it to hit six per cent over the next 12 months. Inflation has remained under control and our foreign exchange reserves have improved significantly,” said the Head of State.

But the President was also cognizant of the inadequacies of this growth, noting that while the economy is growing strongly, it is still too small to fulfil Kenyans’ aspirations.

Customers with money held at Imperial Bank will have to wait at least four years before receiving their money in full.

By Frankline Sunday in Kinshasa | 3 hours ago

By Antony Gitonga | 16 hours ago