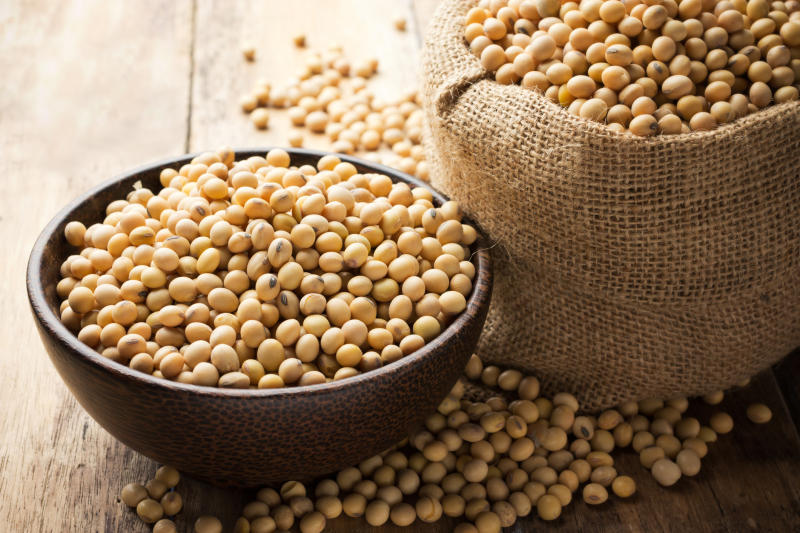 Controversy has hit the Ministry of Devolution over a tendering process of food meant for the Humanitarian Emergency Response Program due to claims of favoritism and allegations of a pre-determined outcome of the winners.

A protest by companies that lost on the lucrative tender has caused the Ministry to delay signing deals with those who are said to have won, creating a standoff that has caught the eye of investigating agencies which have started to look into the matter.

The State Department of Devolution which falls under the ministry called for applications in October last year for the supply of beans, fortified food and milled rice which cumulatively worth at least Sh8 billion.  Some 129 companies applied for the three tenders which were opened in the presence of their representatives on November 19 at Teleposta Towers, Nairobi.

And as required by the law, the Ministry published a roll of the prices that each company quoted. The quotation list which we have seen shows some companied which had quoted ridiculously low figures.  The idea was to knock off other companies at the first stage then adjust prices on the next.

For instance, one company said it was willing to supply beans to the state at a measly Sh110 per bag.  Another company said it would supply at Sh1,500 and another at Sh2,680. The market price for a bag of beans at the moment is between Sh6,000 to Sh8,000.

Those familiar with the matter however say the ridiculously low prices offered by some companies was meant to make them pass to the next stage where it is alleged that price correction is done. All was going according to plan until a whistle blower wrote to the Directorate of Criminal Investigations (DCI) on Friday last week.

Devolution Principal Secretary Charles Sunkuli insisted there is nothing wrong with the tendering process of the three items.

"What is this issue I am hearing around and what do I have to say?" He asked.

"There is no controversy," he said.

At the end of the highly choreographed scheme tax payers were supposed to end up paying more than the market prices for the commodities.  Interestingly one of the conditions issued by the ministry when it announced the tenders saying that prices cannot be altered after submission.

“The tenderer may modify or withdraw its tender after the tender’s submission, provided that written notice of the modification, including substitution or withdrawal of the tenders, is received by the Procuring prior to the deadline. No tender may be modified after the deadline for submission of tenders,” said one of the conditions.

Additionally, the Ministry is supposed to have notified those who lost out in writing but is yet to do so after some of those who tendered started protesting.

“Upon the successful Tenderer’s furnishing of the performance security pursuant to paragraph 2.28, the Procuring entity will promptly notify each unsuccessful Tenderer and will discharge its tender security,” it adds.

Burden of proof: Why insider trading at NSE is hard to crack

Integrity of market depends on equality of knowledge among investors.