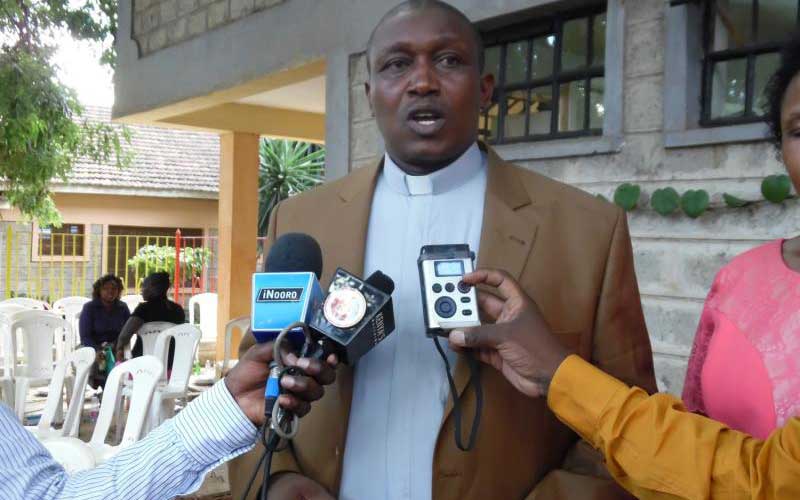 Speaking yesterday, Mr Ngari said the decision was ill-advised. He added that he did not understand why Trade, Industry and Cooperatives Cabinet Secretary Peter Munya last week said he would block him from selling the properties.

This is ironical because the same ministry has been putting pressure on him to refund members.

Ngari said Munya’s claims that he might not refund members even after disposing the assets were unfounded.

Ekeza Sacco members oppose to have case referred to tribunal

“I want the CS to know that the funds will be deposited in the Ekeza Sacco and used to refund members,” said Ngari

“The commissioner of cooperatives is a signatory of the account which means no money can be withdrawn without her consent.”

Ngari has disclosed that the properties are worth Sh1.8 billion.

The Ekeza Sacco management has been under pressure from members who have been flocking to their officers, demanding a refund of their deposits.

Two weeks ago, Gakuyo Real Estate, which was founded by Ngari who is also the Bishop of Calvary Chosen Centre Church, placed an advert in a local daily listing the properties it wants to dispose of.

They include a residential house in Nyari estate near Village Market, Nairobi, a hotel in Juja town and a house on a half-acre land along Thika-Garissa road near Makongeni estate.

Gakuyo is also selling a four-storey building along the Thika-Garissa road, a 50-acre piece of land in Kilimambogo, Thika, 100 acres in Kabati, Murang’a, and a quarry, also in Kabati. He owes sacco members Sh400 million.

Happening now: EACC signs MOU with Co-operatives in a bid to fight corruption

Task force also proposes that trade pacts with Comesa be reviewed with the aim of barring sugar imports from that bloc.

By Boniface Okendo | 21 hours ago